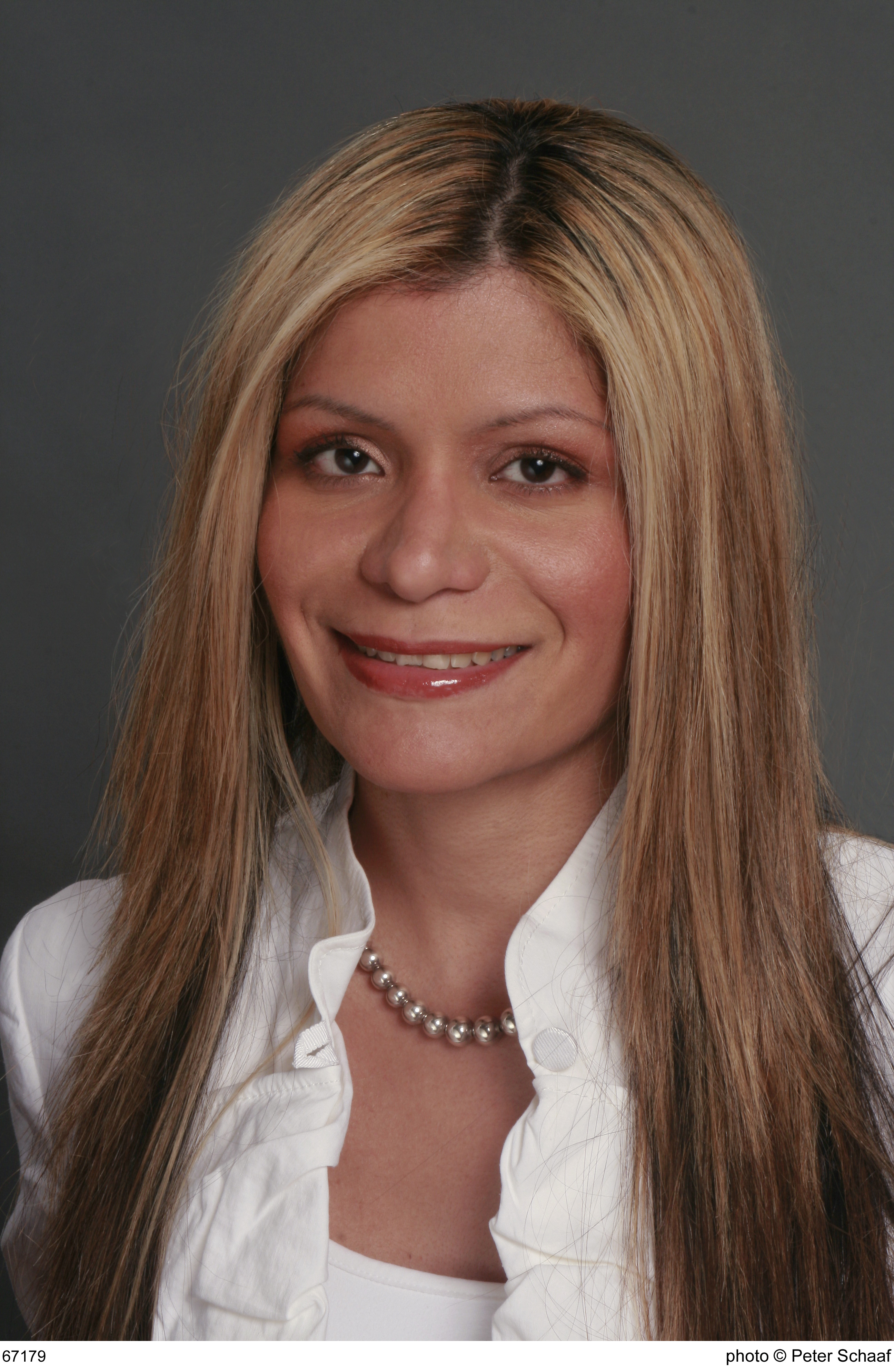 An LIU Post Ph.D. student was recently elected President of American Library Association (ALA).  President-Elect Loida Garcia-Febo, Library Consultant and President of Information New Wave in Brooklyn, New York, won this prestigious honor with 3,278 votes. She will serve as president-elect for a year before taking over as president of the ALA at the close of the 2018 ALA Annual Conference in New Orleans.

“I am thrilled about the opportunity to collaborate together with all ALA members to advocate for libraries while maintaining our core values, build partnerships with value-sharing organizations, and have a place and a voice at the decision makers’ table, Garcia-Febo said, “particularly for those in our communities with no voice.”

The goals of Garcia-Febo’s term will be to amplify libraries’ concerns to Congress, at the state house, in city councils, and on school boards. Her enthusiasm for the post stems from her 15-year ALA membership and her work at Information New Wave, bringing underserved communities access to information.

“I am excited about bringing my experience serving communities into this role,” she says. “Together, we can bring change to impact public policy, benefit our profession, and the communities we serve.”

Garcia-Febo is a current PhD candidate at the Palmer School of Library and Information Science at LIU Post.

The Palmer School is a recognized leader in information and library science and is one of just 62 schools accredited by the ALA.  It also offers the only PhD program in Information Studies in the New York metropolitan area, and was recently admitted to the elite community of iSchools, an international consortium of prominent information schools with robust research traditions and well-established PhD programs.  The organization promotes high-level research and higher education in the information disciplines.  LIU shares membership in this prestigious consortium with leading information schools around the world, including Penn State, Carnegie Mellon, and the University of California, Berkley,.

Garcia-Febo joined the ALA Council in 2011 and was elected to the ALA Executive Board in 2015.

She is also very active in IFLA (the International Federation of Library Associations) – where she currently sits on the governing board – and REFORMA (The National Association to Promote Library and Information Services to Latinos and the Spanish-Speaking), where she served on the executive board from 2008 to 2011, including a term as president in 2009 and 2010).

Among Garcia-Lebo’s many accomplishments are the 2015 REFORMA Elizabeth Martinez Lifetime Achievement Award, the Elizabeth Futus Catalyst for Change Award in 2010, and an ALA/IFLA Fellowship for the 2004 IFLA Congress where she co-established the IFLA New Professionals. She has been named a Library Journal Mover & Shaker Freedom Fighter, and a Notable Member on ALA’s International Relations Round Table.

“Loida Garcia-Febo​ is at the dissertating stage in our Ph.D. program and we are extremely proud of her accomplishments as an international expert in the field of libraries, an advocate for multi-lingual outreach, and a supporter of the diverse traditions of American librarianship,” said Dr. Thomas Walker, Director of the Palmer School. “We believe that her election to the presidency of the largest library association in the world reflects well on the quality of students we accept into our Ph.D. program and the Palmer School’s reputation as a leading institution in the field of Library and Information Science.”