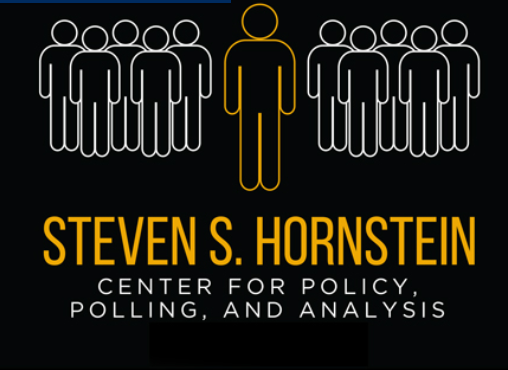 Brookville, NY (December 1, 2017) – A new Long Island University Hornstein Center for Policy, Polling and Analysis poll finds that Americans continue to be pessimistic about the state and direction of the economy, with support lacking for the Republican tax reform proposal.

The LIU poll found that just 26 percent support the tax package, while 44 percent oppose it.  Underscoring the lack of debate on the proposal, 30 percent of respondents did not have enough information to register an opinion.

Americans overwhelmingly believe that the economy is stronger today than it was at the beginning of the recession, with 60 percent agreeing that it is better, and just 25 percent who feel it is worse.  However, that is not cause for optimism.  Just 33 percent agree that the economy is excellent or good, while 38 percent feel it is fair and 26 percent poor.  Similarly, while 38 percent think the economy is getting better, 47 percent believe it is getting worse, with 15 percent undecided.

“Americans feel disconnected from the economy and the tax reform debate,” said Dr. Edward Summers, Fellow at the Hornstein Center. “Average Americans are not feeling a positive impact in their own lives, despite record highs on Wall Street and low unemployment rates.  Pessimism about the economy is carrying over to the lackluster reaction to the tax reform legislation.”

The findings are based on a published public opinion poll conducted in November, 2017 through SurveyMonkey of 1002 Americans.

“The Steven S. Hornstein Center has a robust research portfolio, and we are excited to add to a support an informed public policy debate,” said Dr. Summers.  “Given the large amount of undecided Americans, there is ample opportunity for either side to swing public opinion by engaging the public on tax reform.”

Dr. Summers, who obtained his PhD in Public Policy, is a Fellow at the Hornstein Center. His career includes experience in public policy, higher education, and opinion research.

This Long Island University Steven S. Hornstein Center for Policy, Polling & Analysis poll was conducted online through SurveyMonkey in November, 2017 in English to 1,002 Americans over the age of 18. Polling data was sorted by age, gender & geographic location in efforts to ensure a nationwide representative sample. This poll has an overall margin of error of +/- 4.4 points.