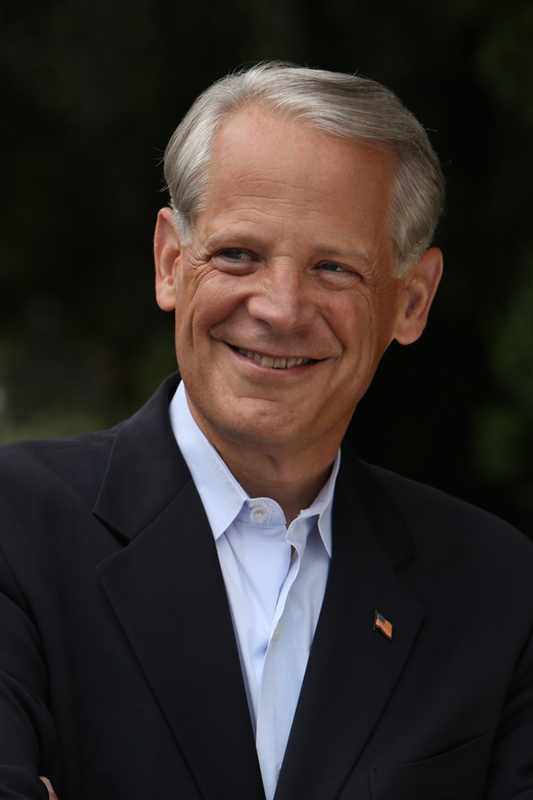 Former Congressman Steve Israel, the Chair of the Global Institute at LIU, published an op-ed in the New York Times giving readers a behind-the-scenes glimpse into why mass shootings don’t lead to new gun laws.

After the gun massacre in Las Vegas left 58 dead and hundreds wounded when a gunman opened fire from Mandalay Bay Hotel upon a country music festival below, many looked to the government to make sense of the country’s gun laws. Referring to his distinguished 16-year career in Congress, Israel laid out the stark realities of the Congress’ refusal to make any significant changes in gun laws, even as the country witnessed 52 mass shootings in that time span.

“First, just like everything else in Washington, the gun lobby has become more polarized. The National Rifle Association, once a supporter of sensible gun-safety measures, is now forced to oppose them because of competing organizations. More moderation means less market share. The gun lobby is in a race to see who can become more brazen, more extreme.

Second, congressional redistricting has pulled Republicans so far to the right that anything less than total subservience to the gun lobby is viewed as supporting gun confiscation. The gun lobby score is a litmus test with zero margin for error.

Third, the problem is you, the reader. You’ve become inoculated. You’ll read this essay and others like it, and turn the page or click another link. You’ll watch or listen to the news and shake your head, then flip to another channel or another app. This horrific event will recede into our collective memory.”

Israel urges voters to take action by voting for members of Congress who will stand up to the gun lobby and pass actionable legislation to stem the gun violence epidemic that has become commonplace.