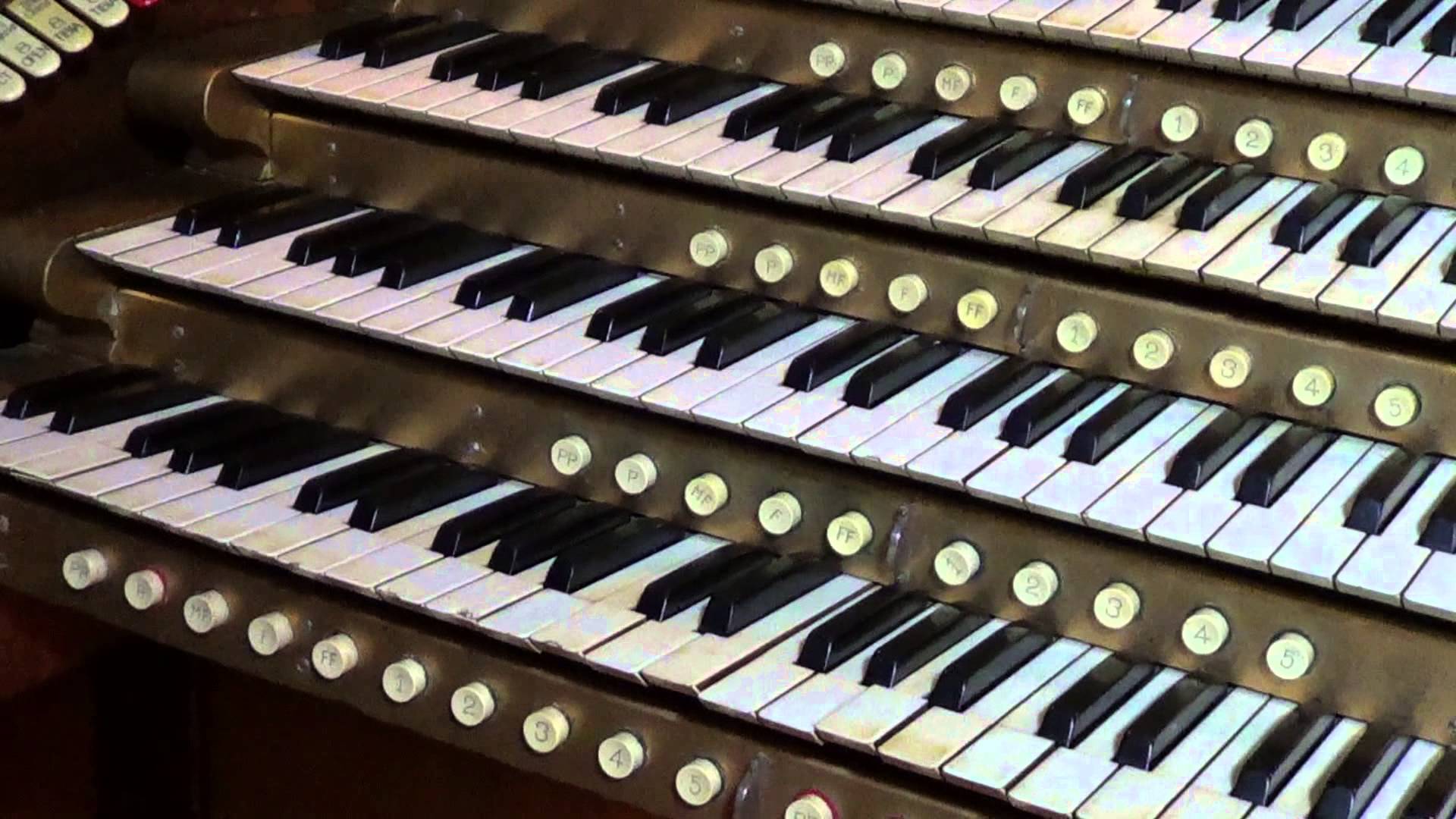 One of the true treasures of LIU Brooklyn will be on display once more, when the one-ton Wurlitzer organ in the Paramount Gym – informally known as “the Beast” – will be played in a concert on Sunday, October 8.

Renowned organist Mark Herman will perform on the instrument – which includes more than 1,800 pipes and a 20-horsepower motor – in its last concert before the Brooklyn Paramount is restored to its former glory as a concert venue.

Click here to read more about the organ and the upcoming performance on New York magazine’s “Bedford and Bowery.”