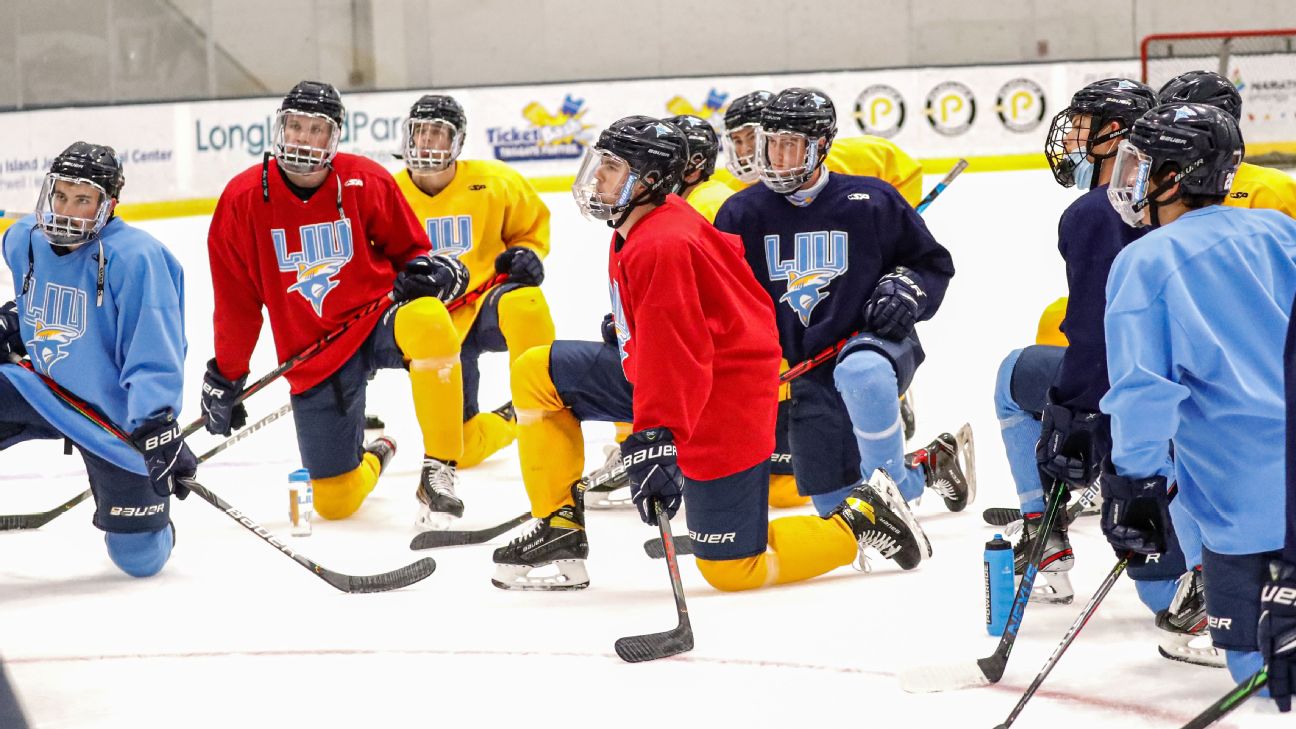 LIU Sharks student-athletes and coaches have earned national and international recognition for their performance on the field and in the classroom since the University expanded its NCAA Divison I program.

Three members of the LIU women’s hockey team will represent their home countries by competing for their national teams in upcoming international tournaments. Sophomore defender Paula Bergstrom, #2, and sophomore forward Matilda Af Bjur, #21, both made the Sweden National Team, and sophomore defender Linn Thomsen, #8, made the Denmark National Team. 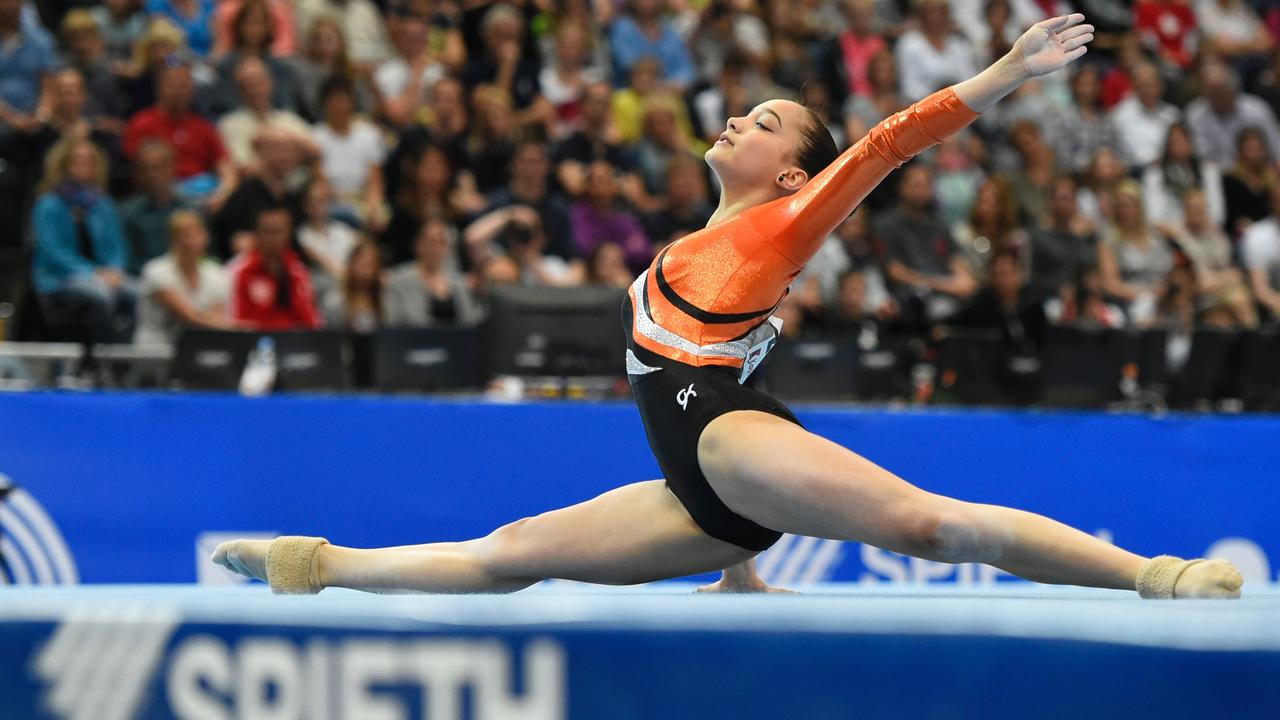 10 finish at the Universal Cheerleaders Association College Nationals, the most prestigious college cheerleading championship in the country. The event is held at the Walt Disney World Resort in Orlando, Florida, and nationally televised on ESPN and ESPN2 to over 100 million homes and 32 countries nationwide each year.

The inaugural gymnastics recruiting class received a big boost with the signing of freshman Mara Titarsolej. Titarsolej joined the Dutch National Team in 2013 and represented the Netherlands at the 2015 World Championships. She helped the Dutch team qualify a full team to the Olympics for the first time in almost 50 years. In 2016, Titarsolej competed as an individual at the European Championships in Switzerland, placing fifth on floor exercise. 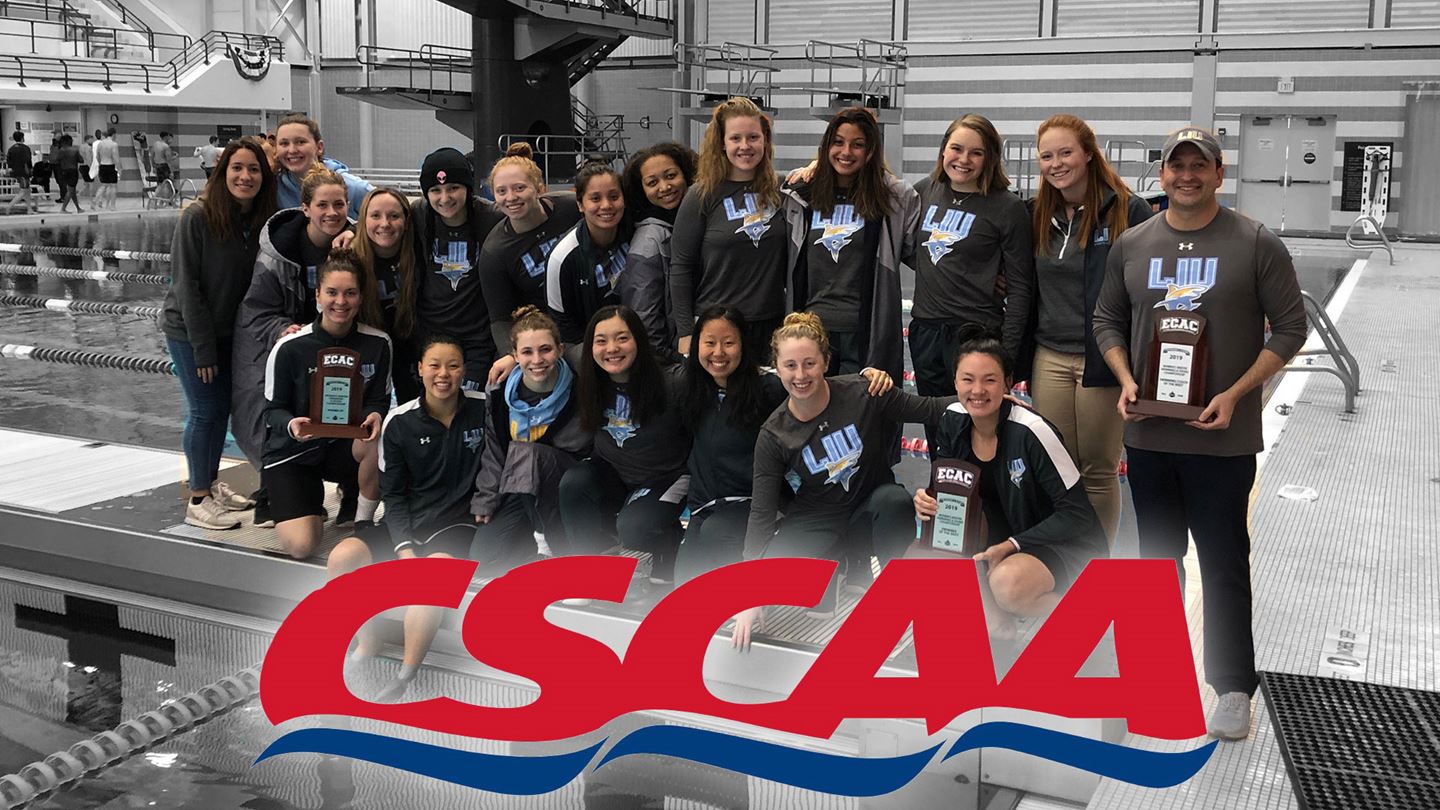 Northeast Conference single-season record for the highest cumulative GPA during the 2019–2020 academic year, winning the prestigious Institutional GPA Award in the process. The University also claimed a conference-best six team GPA awards, two more than any other institution in the NCAA Division I conference.

The LIU women’s swimming team finished with the fourth-highest team GPA in the nation at 3.70, ahead of other top schools, including Harvard University, Michigan State University and American University. As a result, the Sharks were named a Fall Scholar All-America Team by the College Swimming and Diving Coaches Association of America.