For LIU alumnus Sandy McIntosh (Southampton ’70, BA), writing about his experiences with famous artists, poets and writers like Willem de Kooning, Norman Mailer, Ilya Bolotowsky, H.R. Hays, David Ignatow and Charles Matz comes naturally.  He credits his formative years with them in the Hamptons for helping to mold him into the creatively accomplished person he is today as the publisher of Marsh Hawk Press.

In fact, he’s about to publish his second book about his time in the Hamptons, called “Lesser Lights,” due out next spring. His first one, “A Hole in the Ocean: A Hamptons’ Apprenticeship,” came out in February 2016 and drew an outpouring of positive responses from Southampton alumni when it was favorably reviewed by the East Hampton Star and Dan’s Papers, a publication that covers Long Island’s East End. His books—14 and counting—are available on Amazon and Marsh Hawk Press.

But nothing yet has hit quite a nerve in the zeitgeist as when McIntosh dipped into his past before college to describe how he followed Donald Trump to military school after his lawyer father had complained to Fred Trump at their Long Island beach club that he worried that his son Sandy was growing soft. The rest is history, as they say.

Few could resist reading a story in Salon headlined: “What’s It Like to Shower With Trump—a Former Classmate Recalls Donald Trump’s Military School Days.” That provocative piece was spawned by an article McIntosh had written for the Long Island Press called “Culture of Hazing: Donald Trump, Me and the End of the New York Military Academy,” which ran on Oct. 5, 2015.

For recounting his cadet days in Cornwall-on-Hudson, some 60 miles from New York City, McIntosh has been seen around the world on TV from Brazil to Japan. He’s also talked about Trump on Channel 4 in the United Kingdom, ZDF Television in Germany, Channel 10 in Israel, Canal Plus TV in France, and twice on PBS’ “Frontline” in the USA. He’s been interviewed by Politico, The Washington Post, Le Figaro in France, and Die Zeit in Germany.

Early next month McIntosh will be interviewed for a forthcoming documentary about President Trump that Frédéric Mitterrand, the former French Minister of Culture (2009-2012), is directing for French Public TV (France 3).

McIntosh is amused by all the attention his youthful association with Trump has generated. Yet it’s his remembrances of his time spent at Southampton College, where he was also an adjunct English professor (1979-81), that he recalls most fondly.

“What I found were teachers unlike any I’d met,” McIntosh wrote in “A Hole in the Ocean.” “Not merely scholars, these professors were the real thing: writers and artists of national, even international repute, quietly spending their winters in a warm and collegial place… Instead of classroom instruction, these craftsmen offered me their criticism, as well as their friendship, for many years to come. In return, I played unofficial chauffeur, therapist, straight-man and witness to their successes and foibles. And I learned that it was possible to live as a writer and as a member of a supportive—if  incessantly quirky—artists’ community.” 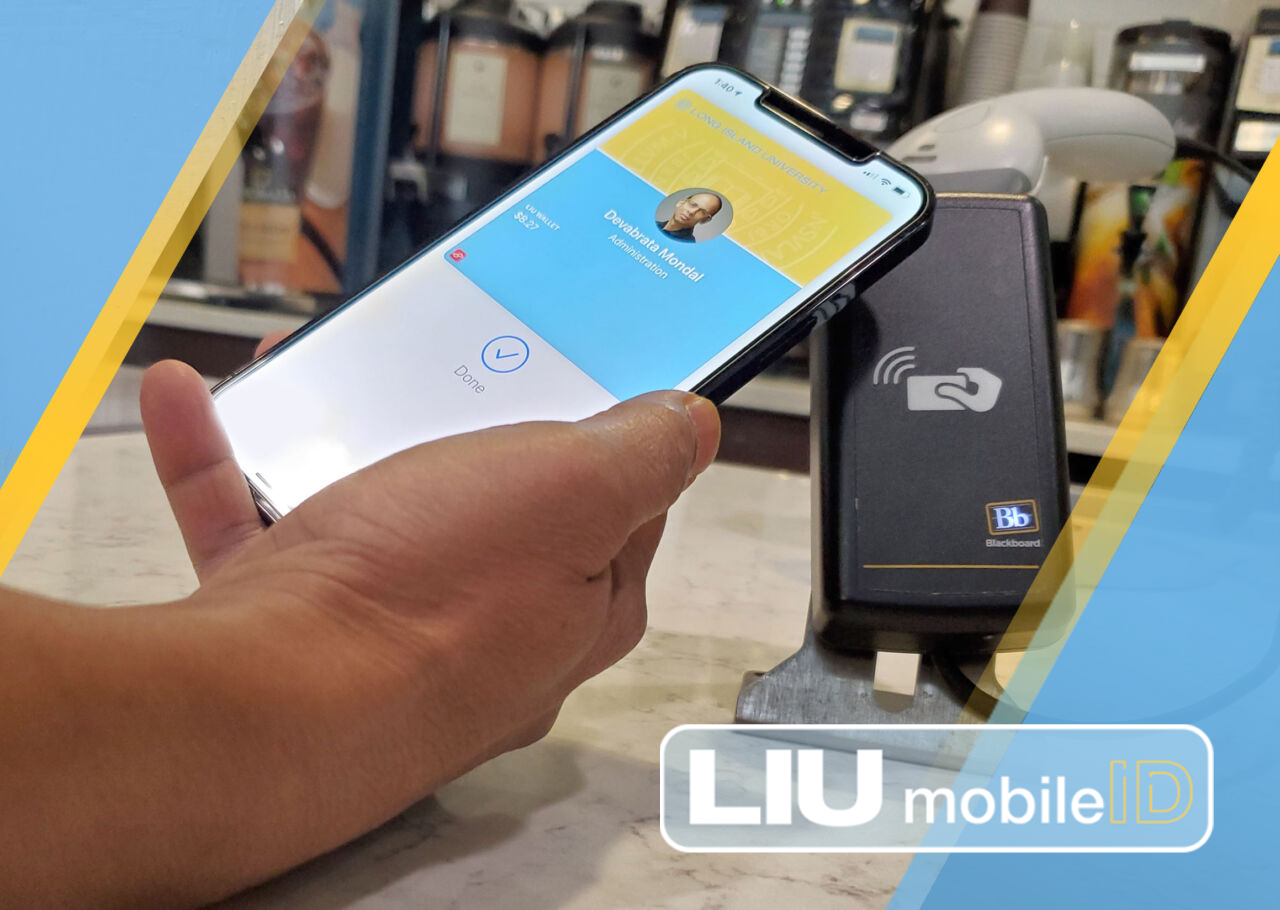 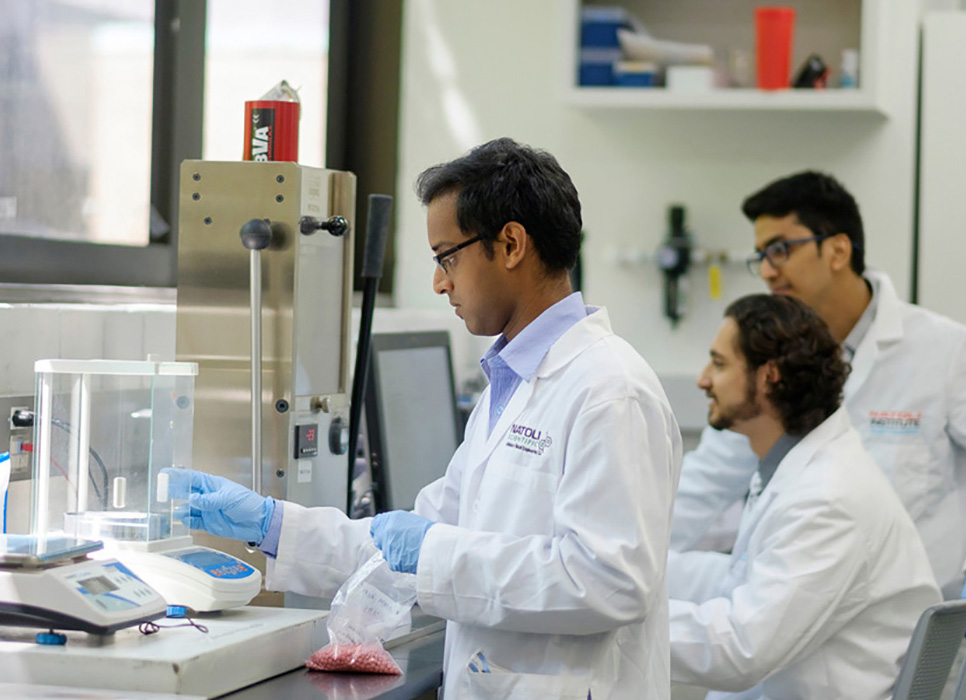