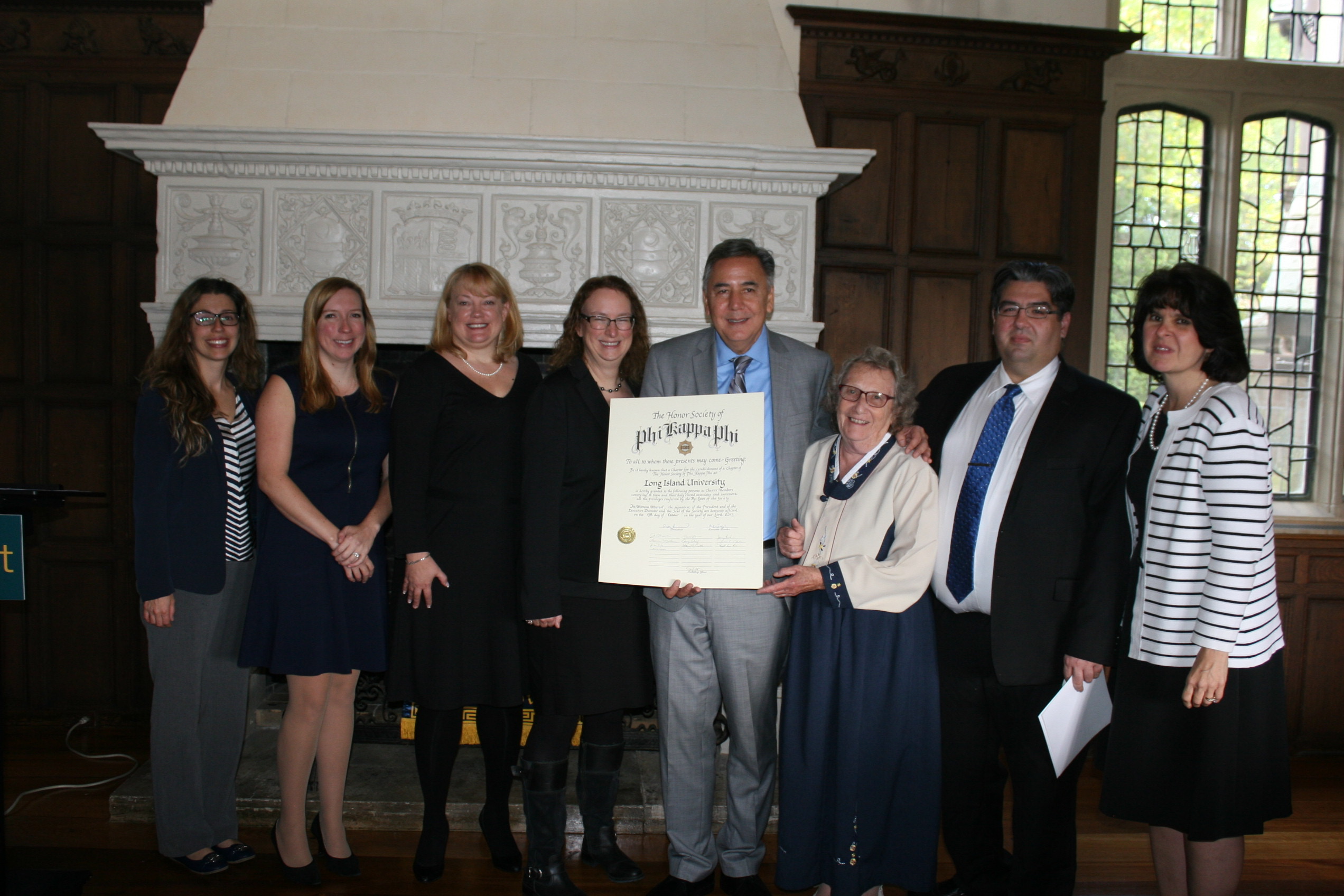 On Friday, October 13, Long Island University was inducted as the 344th chapter of Phi Kappa Phi, the second oldest honorary society in the United States, admitting the top 10 percent of students from all majors and colleges. In the Great Hall at Winnick House, Dr. Mary Todd, Executive Director of Phi Kappa Phi, came from Baton Rouge, Louisiana to preside over the installation ceremony that included a strong presence of senior administrators. 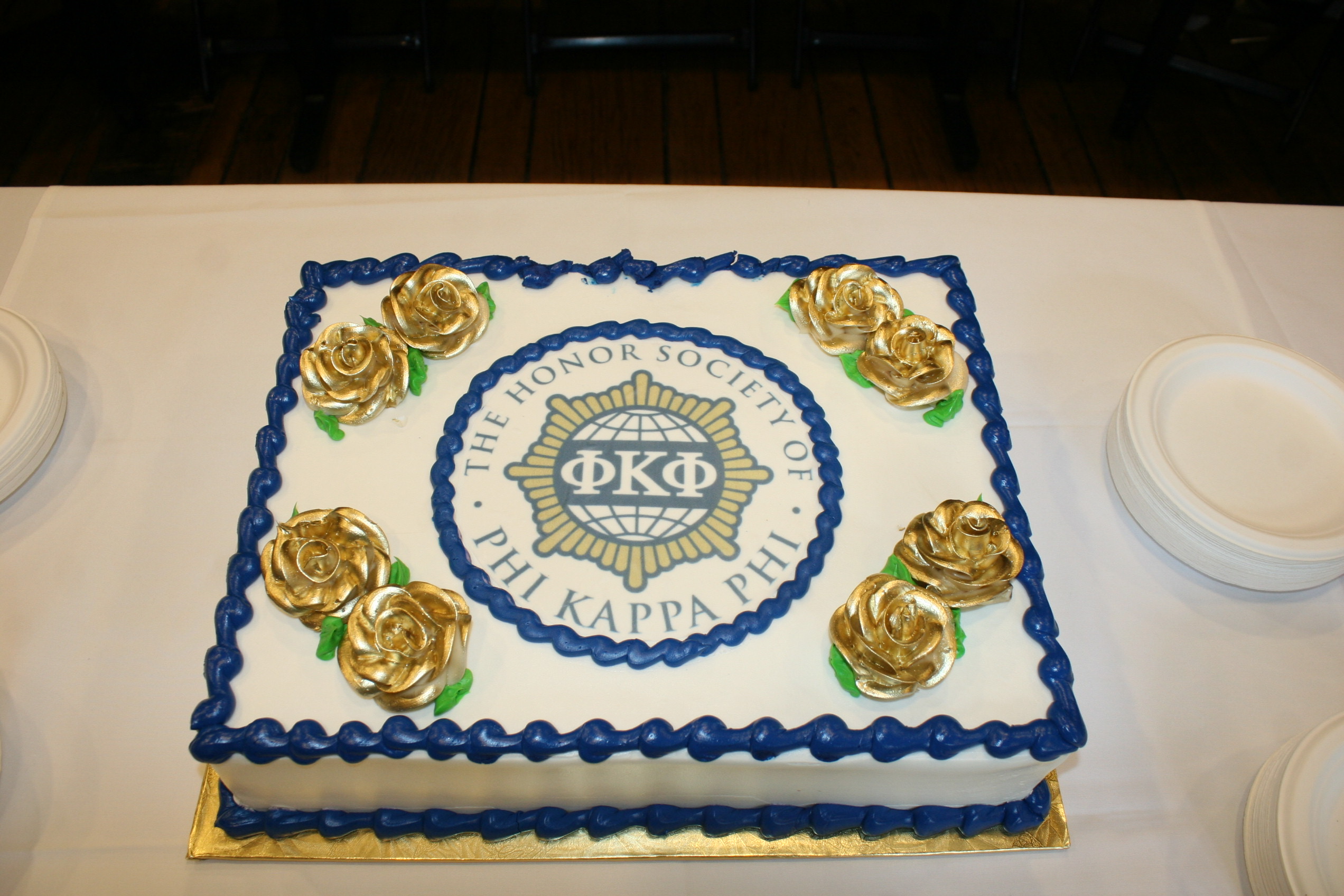 “The Honor Society of Phi Kappa Phi is pleased to welcome Long Island University to its community of scholars,” said Society Executive Director Dr. Mary Todd. “Its mission—to provide excellence and access in private higher education—melds nicely with the Society’s mission, and its holistic focus on advisement is a model of campus-wide attention to student success.”

Phi Kappa Phi, the second oldest honorary society in the United States, admits the top 10 percent of students from all majors and colleges. Phi Kappa Phi was founded in 1897 at the University of Maine with the idea that it would be valuable to recognize and celebrate academic excellence in all disciplines. Today, the prestigious organization has initiated more than 1.5 million members, creating a vast global network of scholars, professionals and thought leaders.

With approximately 230 new freshmen in LIU’s Honors College this year, Phi Kappa Phi’s affiliation with LIU could not be more timely or more befitting of the University. This partnership brings with it opportunities for many generous undergraduate and graduate scholarships.

The installation was attended by administration, faculty and students, followed by a celebratory luncheon. The first student induction will take place in Spring 2018.