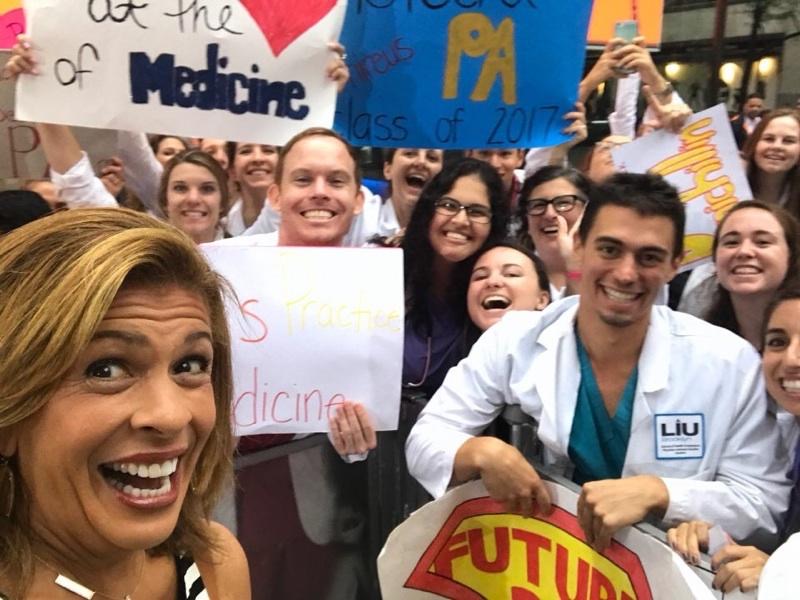 The Physician Assistant profession was founded 50 years ago by Eugene A. Stead, Jr., MD. National PA week serves as a means to raise awareness and visibility of the profession. It began as a one-day event on October 6, 1987, Dr. Stead’s birthday, in honor of the 20th anniversary of the first graduating class of PAs from the Duke University PA program.

LIU Brooklyn’s Master of Science in Physician Assistant Studies program was the first in the region to be approved by the New York State Education Department.