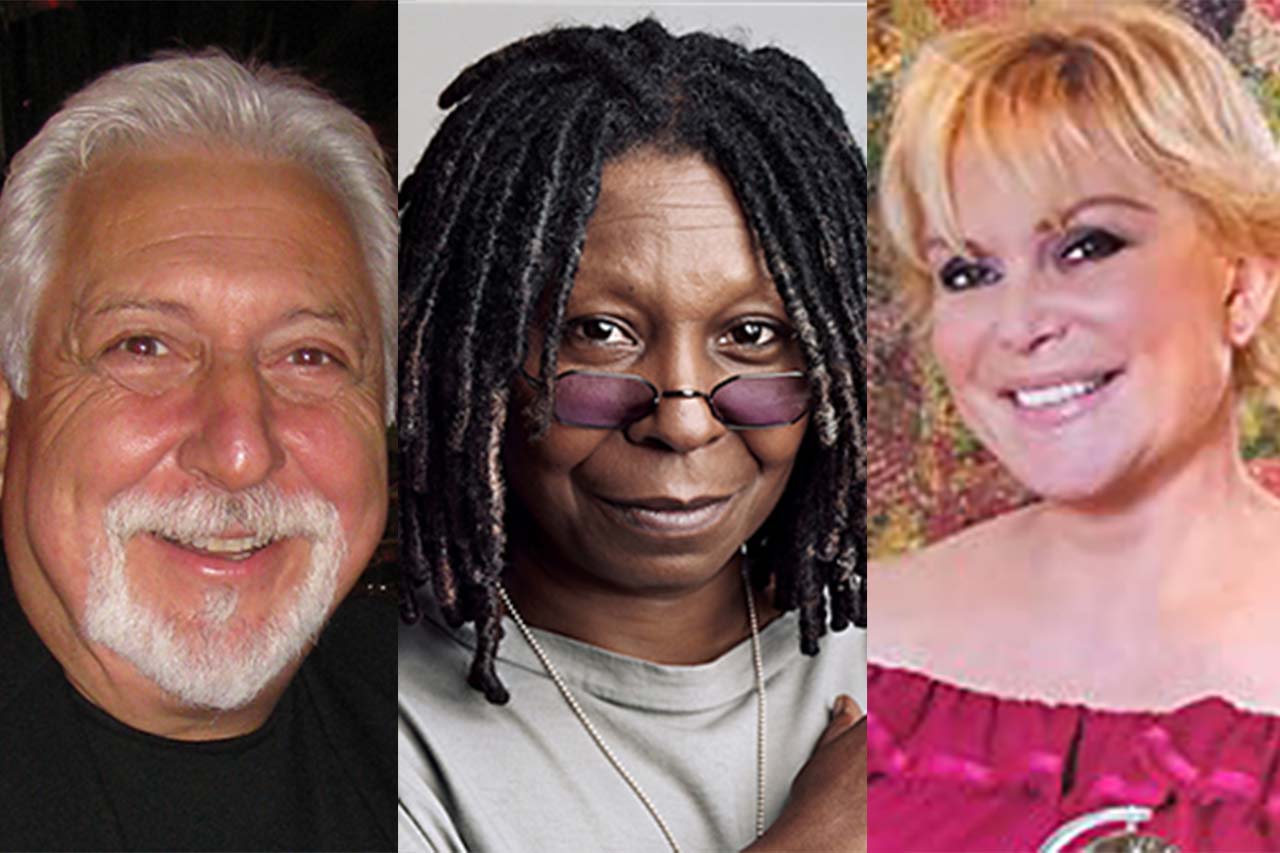 Enrolled Students to Have Access to State-of-the-Art Production Equipment & Be Poised to Create Full-Length, Feature Films During Senior Year

The LIU School of Film and Digital Media’s program, which starts Fall 2022, will offer a comprehensive curriculum that exposes students to each aspect of filmmaking and helps them develop into thoughtful, powerful media executives who master all facets of interactive media production.

“Our School of Film and Digital Media will provide students the opportunity to transform their vision into reality, studying with prestigious faculty and industry players to master the art of filmmaking,” said Long Island University President Dr. Kimberly Cline. “We encourage our students to create impactful films that captivate and explore all means of interactive media production.”

Enrolled students will have access to state-of-the-art production equipment at LIU as well as prestigious faculty, skilled professional mentors, and acclaimed guest lecturers. By senior year, students will be equipped with the experience and resources for their Senior Capstone Project – creating a full-length feature film. 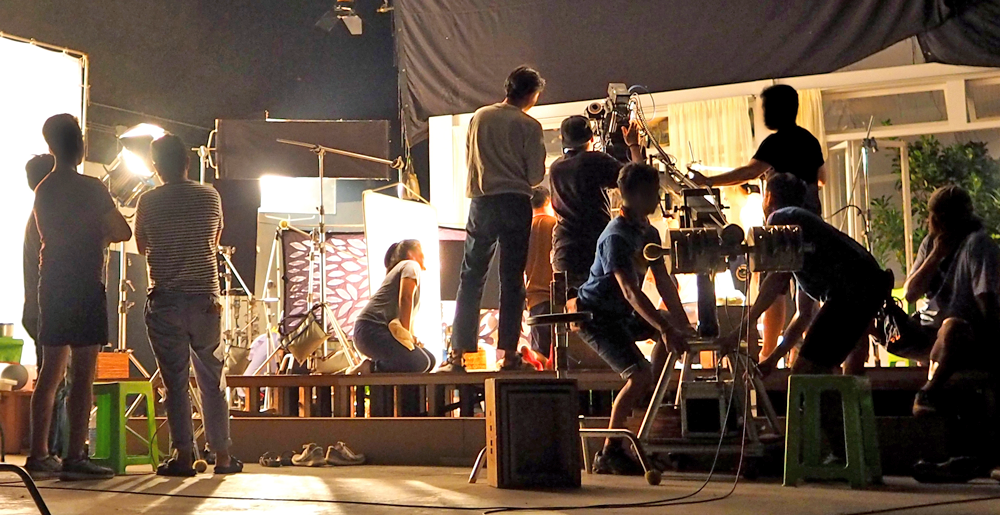 First-year students will be tasked with studying pre-production and creating short films, while sophomores will be tapped to focus on cinematography and diverse film formats. During junior year, students will be responsible for producing a documentary. The goal is for students to master a different skill set that contributes to high-quality filmmaking throughout each academic year.

“I started out in this business as an assistant film editor, and I have worked in nearly every aspect of film making,” said Tadross, who is the Chairman of the Advisory Board. “I know how important it is to understand the full scope of producing a film, from the camera person’s angle to the financing, to the editing and so on. I’m thrilled to be working with LIU students to prepare them for this exciting career.”

The LIU School of Film and Digital Media has a project-based curriculum to ensure students make films – individually and with teams – and enable them to graduate with a versatile portfolio and a robust Rolodex of professional connections.

Those relationships include strategic guidance from the likes of Tadross, Goldberg and Federman, whose pristine résumés and experience helped propel them into the upper echelon of the film industry.

As Executive Vice President in charge of production at Paramount Pictures, Tadross oversaw the production of blockbusters such as Forrest Gump, The Firm, Clear and Present Danger, Wayne’s World, Searching for Bobby Fischer, Beverly Hills Cop III, Adams Family Values, Coneheads, and Sliver. Tadross has also produced over 35 major motion pictures including Ocean’s Eight with Sandra Bullock, Sherlock Holmes with Robert Downey Jr., Hitch and I Am Legend with Will Smith, Winter’s Tale with Collin Farrell, Run All Night with Liam Neeson, Die Hard with a Vengeance with Bruce Willis, The Devil’s Advocate with Al Pacino, The Thomas Crown Affair with Pierce Brosnan and many others.

Goldberg has hundreds of movie and television credits to her name and is one of the few people to achieve the EGOT, the four major American awards for professional entertainers: an Emmy (Television), a Grammy (Music), an Oscar (Film), and a Tony (Theater). She is the only Black woman to have achieved the feat. In 1990, Goldberg won the Academy Award for Best Actress for her role as psychic Oda Mae Brown in Ghost, simultaneously becoming the first black woman to win an Academy Award in 50 years. She also earned a “Best Actress” nomination for her performance in The Color Purple (1985).

Federman is an eleven-time Tony Award-winning theatre and film producer. She has also received two Olivier Awards, ten Drama Desk Awards, eighteen Outer Critics Circle Awards, and sixteen Drama League Awards for many of her 90-plus co-productions. She was a producer of Wakefield, starring Bryan Cranston and Jennifer Garner, an official selection of the Telluride Film Festival, the Toronto International Film Festival and the Hamptons International Film Festival. She has also worked on several well-known plays such as “Moulin Rouge! The Musical,” “To Kill a Mockingbird,” and “Dear Evan Hansen,” among many others.