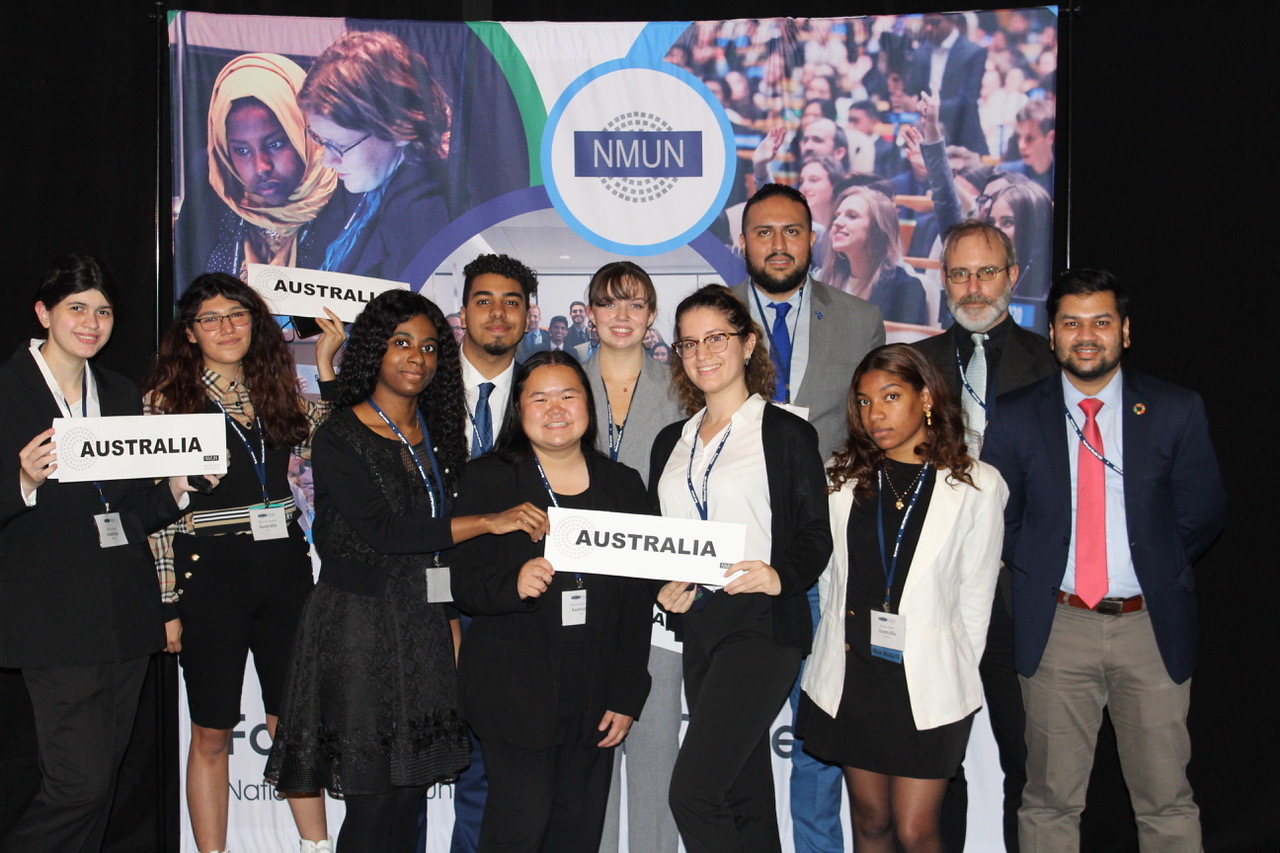 The next National Model United Nations competition will be held in April 2022 for top universities around the world at the United Nations in New York. 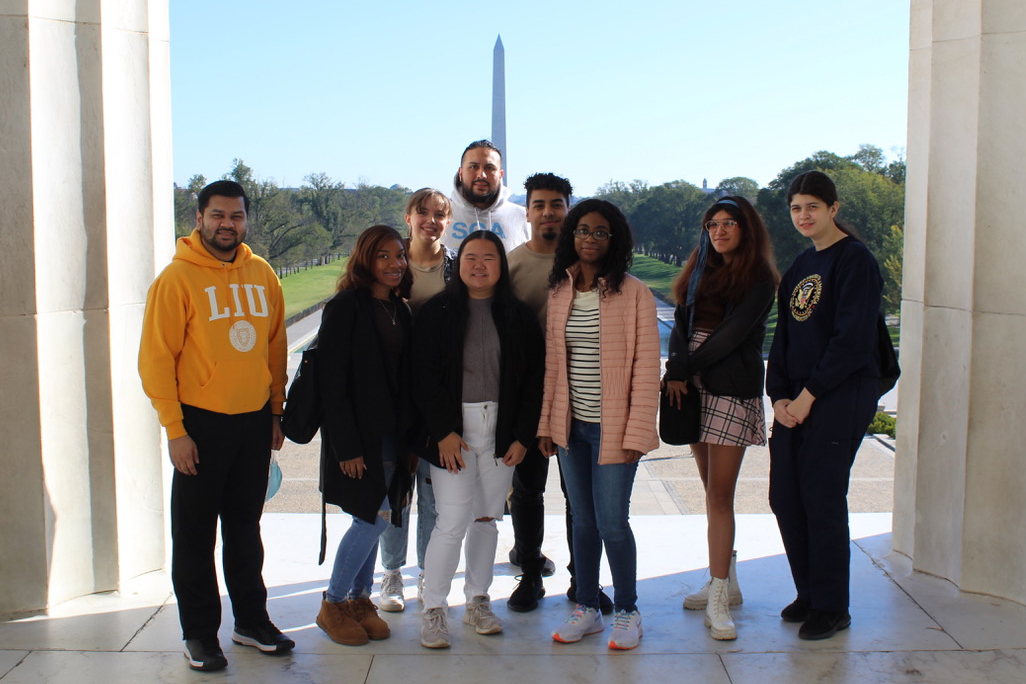