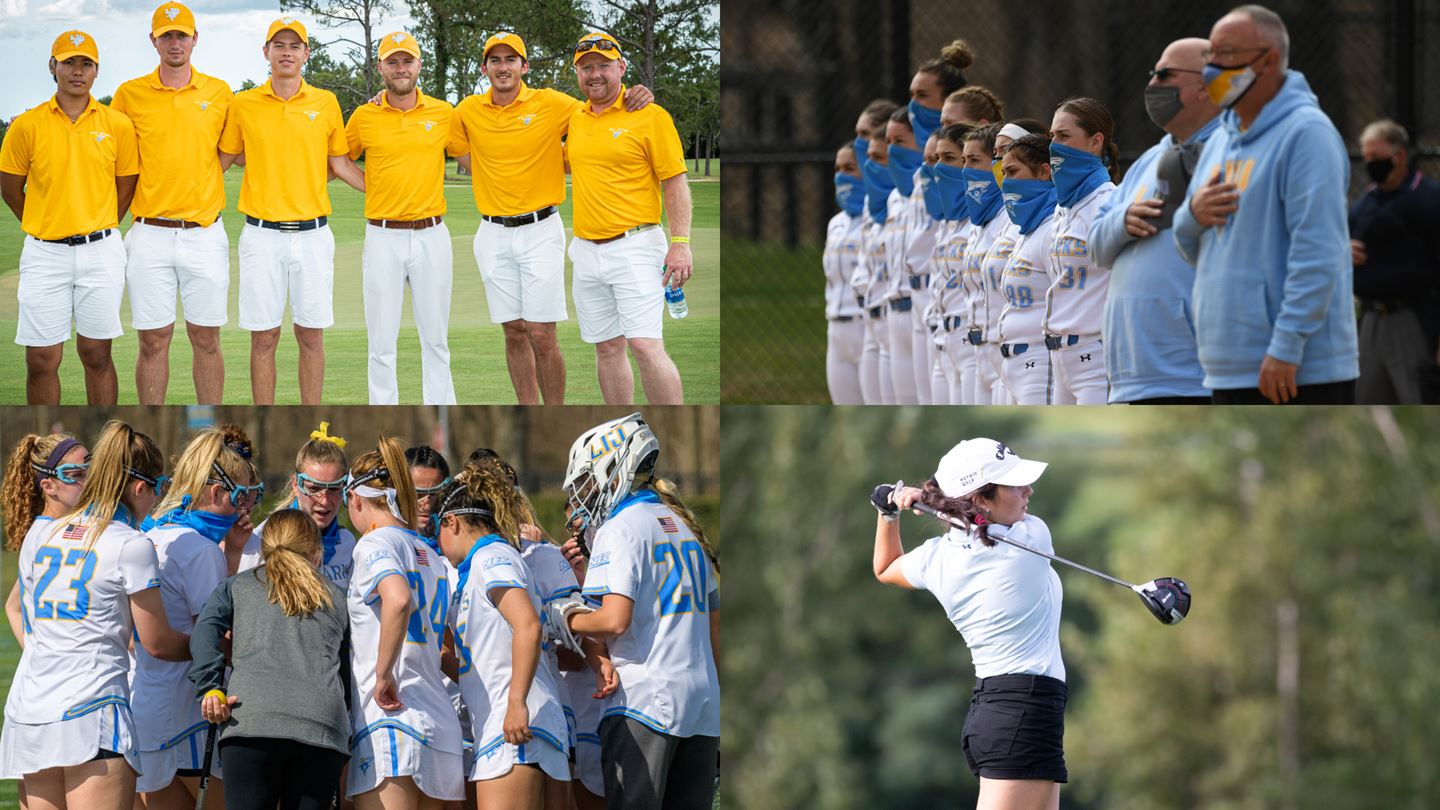 The Northeast Conference announced its 2021 Spring Team Sportsmanship Award honorees, with the LIU Sharks taking home four of the 10 awards. The men’s and women’s golf teams, women’s lacrosse and softball teams each earned an NEC Sportsmanship Award based on votes from each team and head coach in the conference. In total, LIU earned a league-high five sportsmanship awards during the 2020-21 academic year.