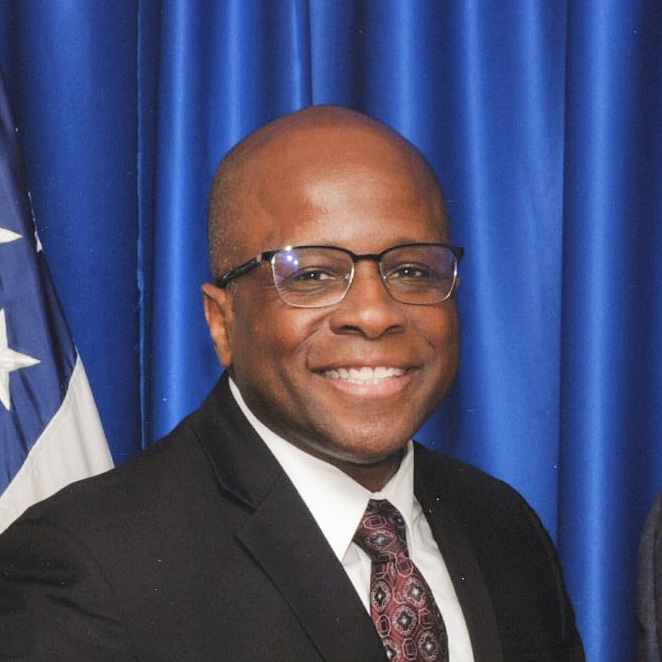 Federal Bureau of Investigation Director Christopher Wray named Brian C. Turner ’98 as the executive assistant director of the Criminal, Cyber, Response, and Services Branch. Turner most recently served as the as the assistant director of the Operational Technology Division at FBI Headquarters in Washington, D.C. He served in the U.S. Army for nearly a decade and also taught at West Point before joining the FBI as a special agent in 2002.