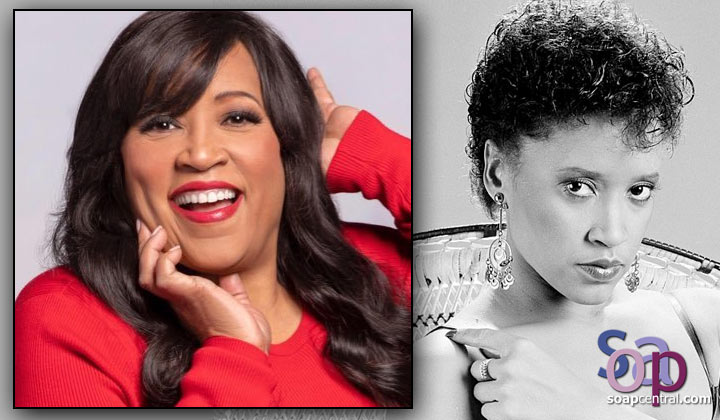 Actress Jackee Harry ’75 announced that she will be continuing her role as Paulina on the cast of NBC’s Days of Our Lives, one of the longest running shows in television history. Harry first joined the cast in March, and her storied career includes roles on other NBC shows such as Another World, 227, and The Women of Brewster Place. She won the Emmy Award for Outstanding Supporting Actress in a Comedy Series for her role as Lisa Landry on the hit show Sister Sister. 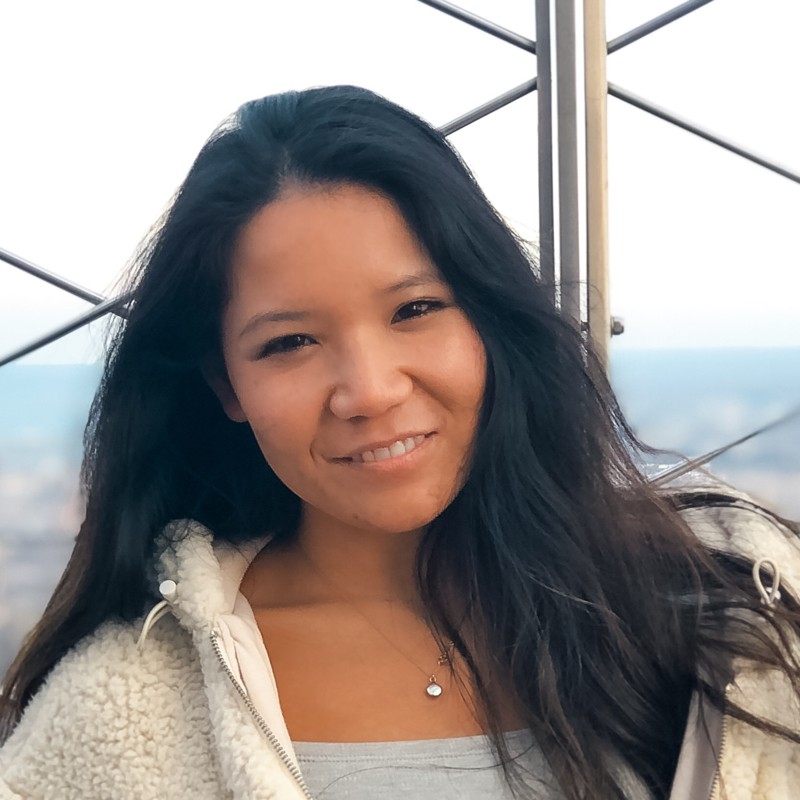 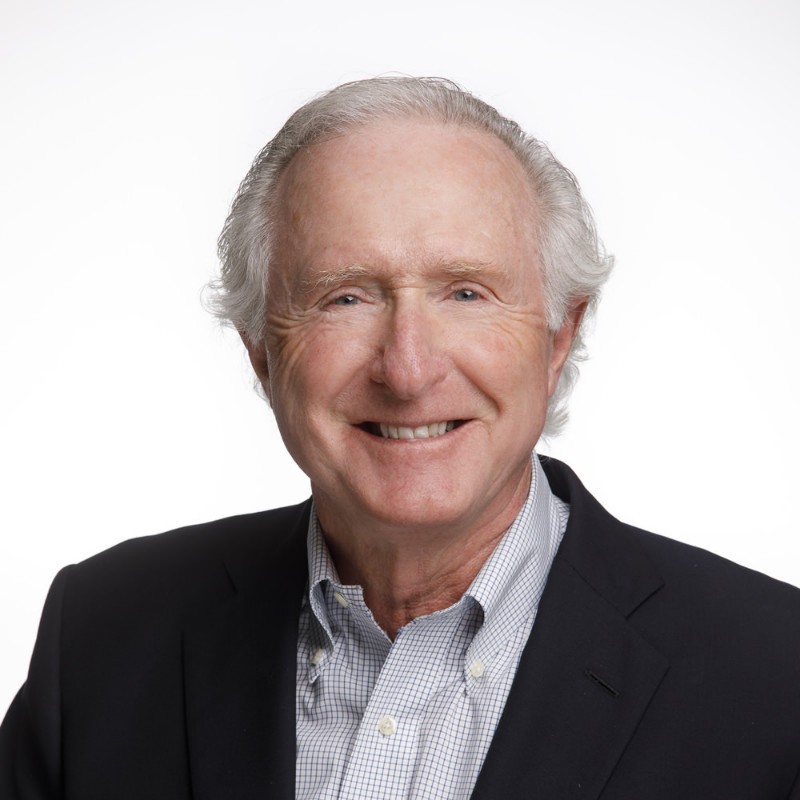