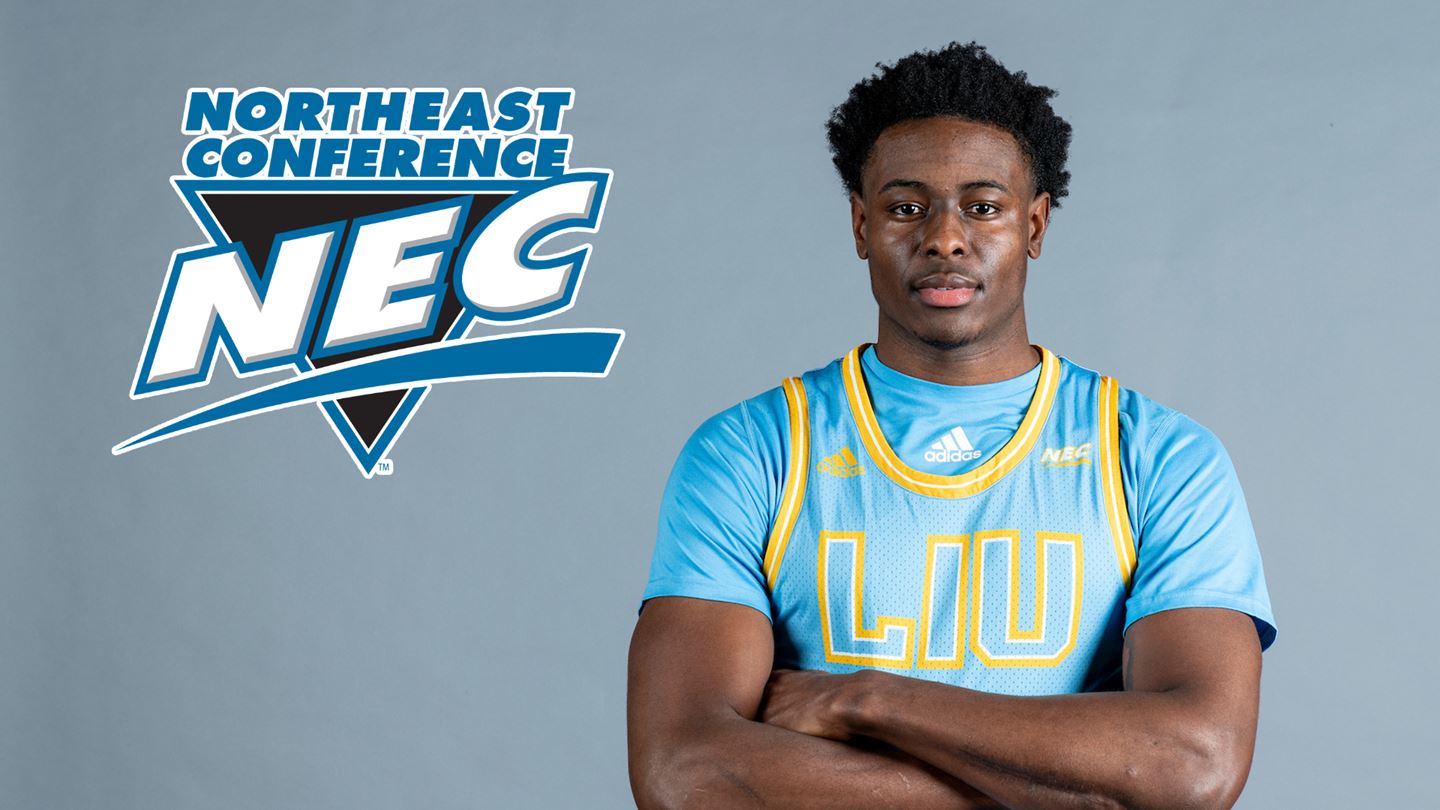 The Northeast Conference named LIU men’s basketball junior Eral Penn as Co-Player of the Week after helping lead the Sharks to reclaim first place in the conference. Over the Sharks’ last three games, Penn is averaging 20.7 points, 11.3 rebounds, 2.5 assists, 1.7 blocks and 3.0 steals. He was also named Co-MVP of the annual Battle of Brooklyn rivalry game between LIU and St. Francis Brooklyn, which the Sharks won 102-88.