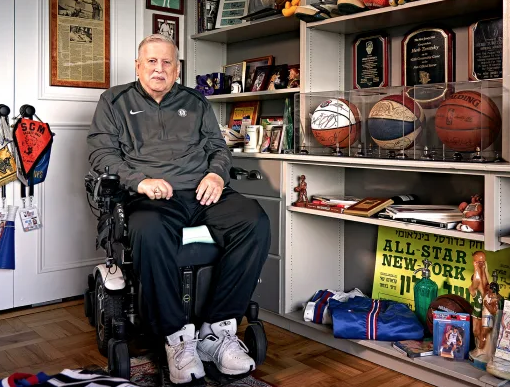 Sports Illustrated published a profile of Herb Turetzky, ’68, ’73, who has served as the scorekeeper for the Brooklyn Nets for the past 54 years. Turetzky’s tenure with the franchise began when he was a student at LIU Brooklyn in 1967, and the team was then known as the New Jersey Americans. He has become a staple in the organization and befriended NBA legends like Julius Irving and Vince Carter, while curating his own personal Nets museum in his home.