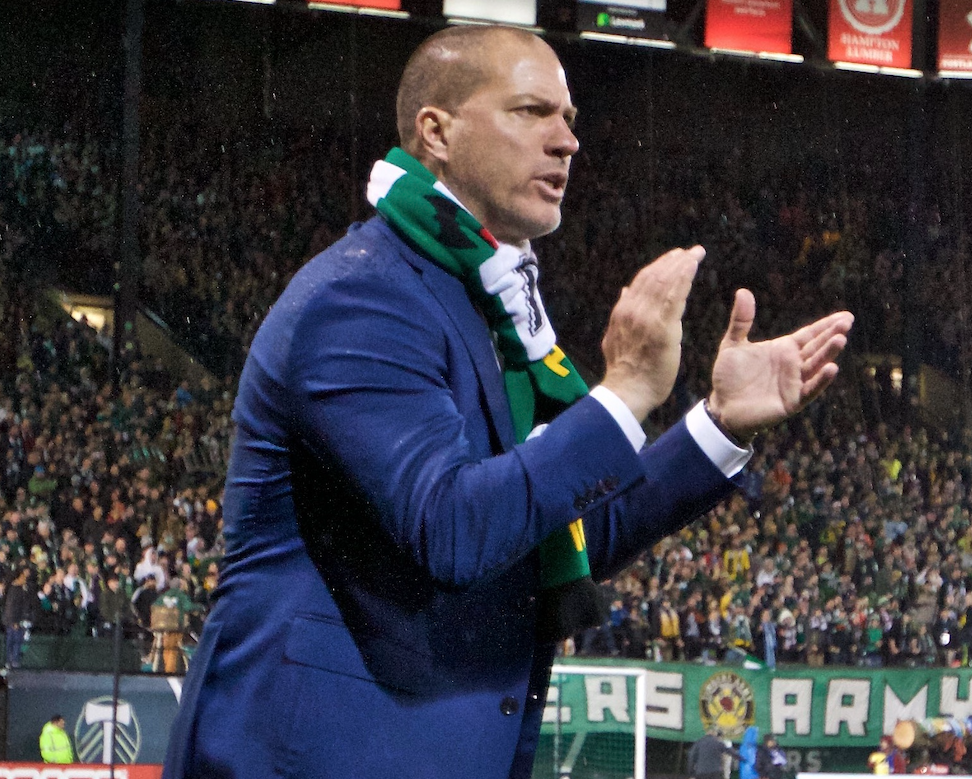 Portland Timbers head coach and LIU soccer legend Giovanni Savarese, ’98, discussed his journey to the U.S. in an episode of the Major League Soccer podcast “The Call Up.” Savarese scored 50 goals during his career at LIU and earned All-American honors in his senior season. He went on to play professionally for 18 years, won three championships as the head coach of the New York Cosmos, and led the Portland Timbers to the MLS championship game during his first season as head coach in 2018.