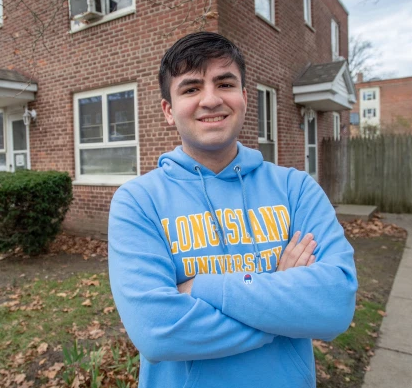 A first-year political science major at LIU Post is turning heads by hoping to become the youngest ever member of the New York City Council. In a profile by the New York Post, Seth Breland said he has been working in city politics since the eighth grade and is hoping to be elected to represent the 23rd Council District at the end of next year, when he will be just 19 years old. If he is able to get on the ballot in November 2021, Breland will face eight other challengers who will be running for the vacant seat.