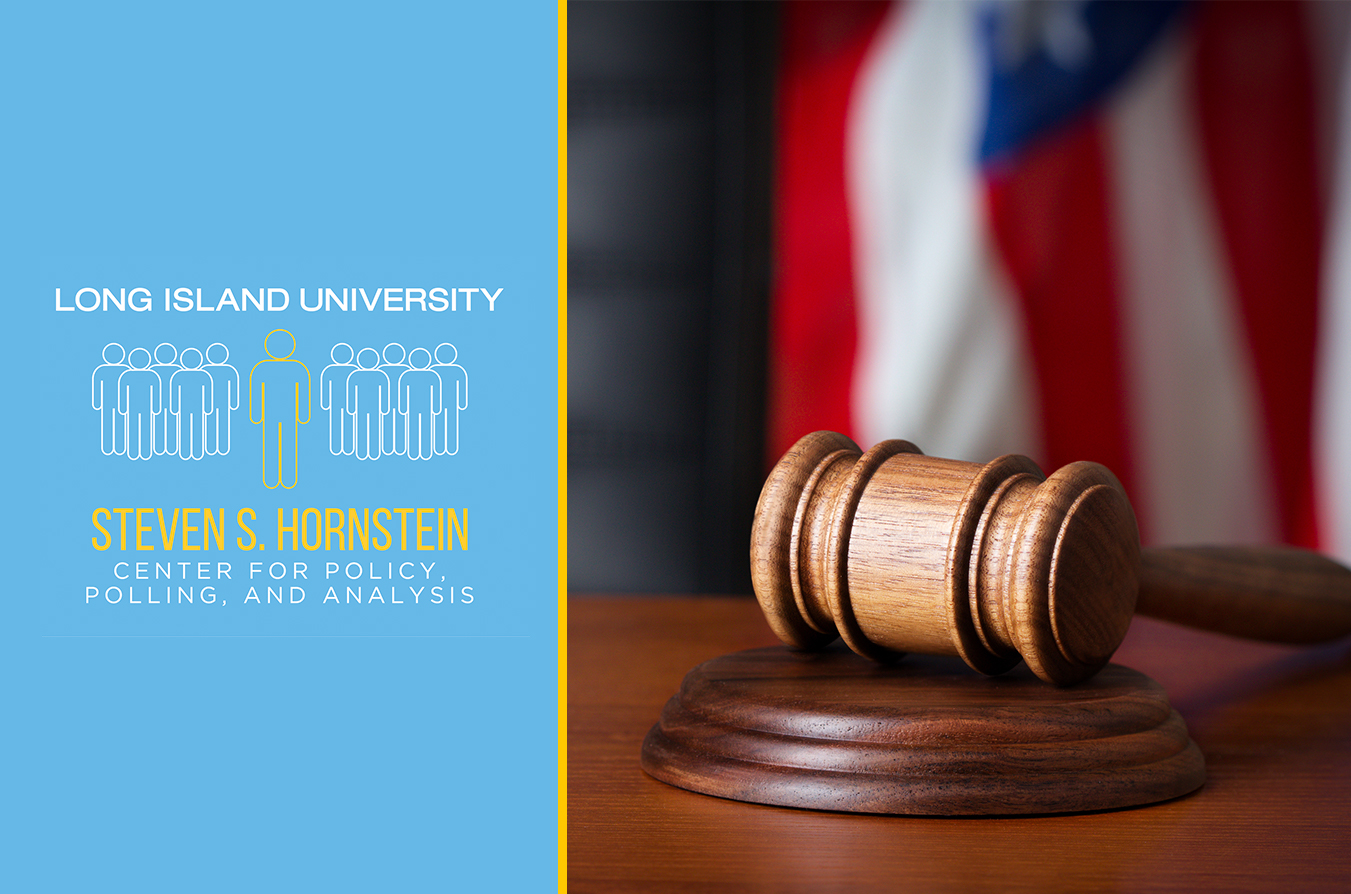 CONFIDENCE LEVEL OF SENATE VOTE BASED ON MERIT

Supreme Court Justice Barrett succeeds the late Justice Ruth Bader Ginsburg after a month of Senate hearings. Barrett begins her Supreme Court tenure one week before Election Day to be held on November 3, 2020.

This Long Island University Steven S. Hornstein Center for Policy, Polling & Analysis online poll was conducted through SurveyMonkey from October 26–27, 2020, among a national sample of 1,573 adults, ages 18 and up. Respondents for this survey were selected from the nearly three million people who take surveys on the SurveyMonkey platform each day. Data for this week have been weighted for age, race, sex, education, and geography using the Census Bureau’s American Community Survey to reflect the demographic composition of the United States. The modeled error estimate for this survey is plus or minus 3.5 percentage points.