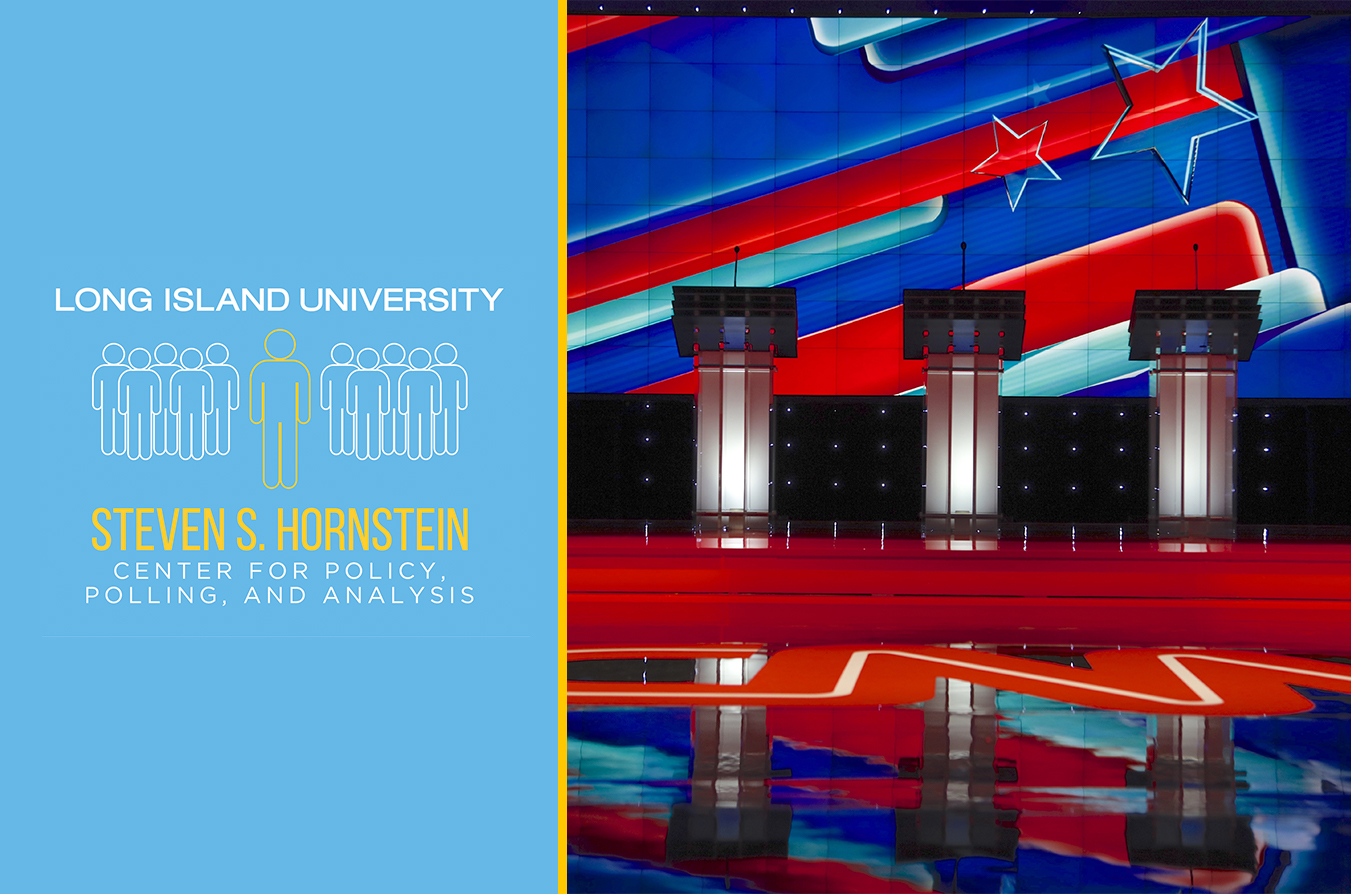 National poll results found that 75 percent of Americans are following closely news about candidates for the 2020 presidential election. A high viewership is expected with 78 percent of Americans saying they plan to tune into watch President Donald Trump debate former Vice President Joe Biden on Tuesday, Sept. 29, 2020.

BIDEN IN THE LEAD:

While a variety of reasons were mentioned, the one issue that mattered most on deciding how to vote among respondents was the economy (26 percent). Following close behind was racial inequality (13 percent), health care (11 percent), coronavirus (10 percent), and law and order (10 percent). Americans between the age of 30 and 60 and those with higher household income reported the economy at a higher rate as the most important issue than other demographics. Americans between the age of 18 and 29 reported racial inequality at double the rate of other age demographics (24 percent).

Among the respondents, 87 percent said they are likely to vote in the November elections (1,314 total likely voters). 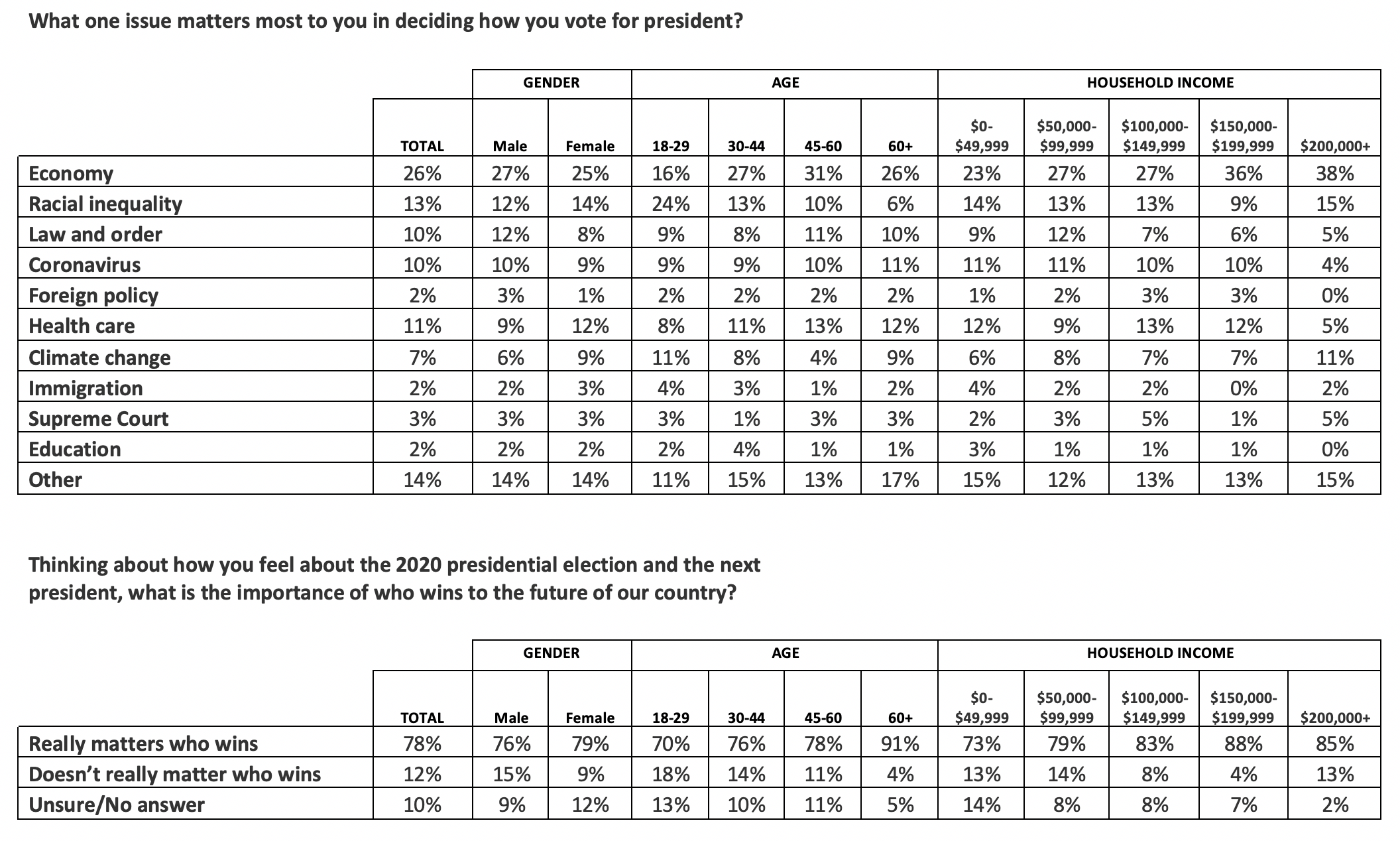 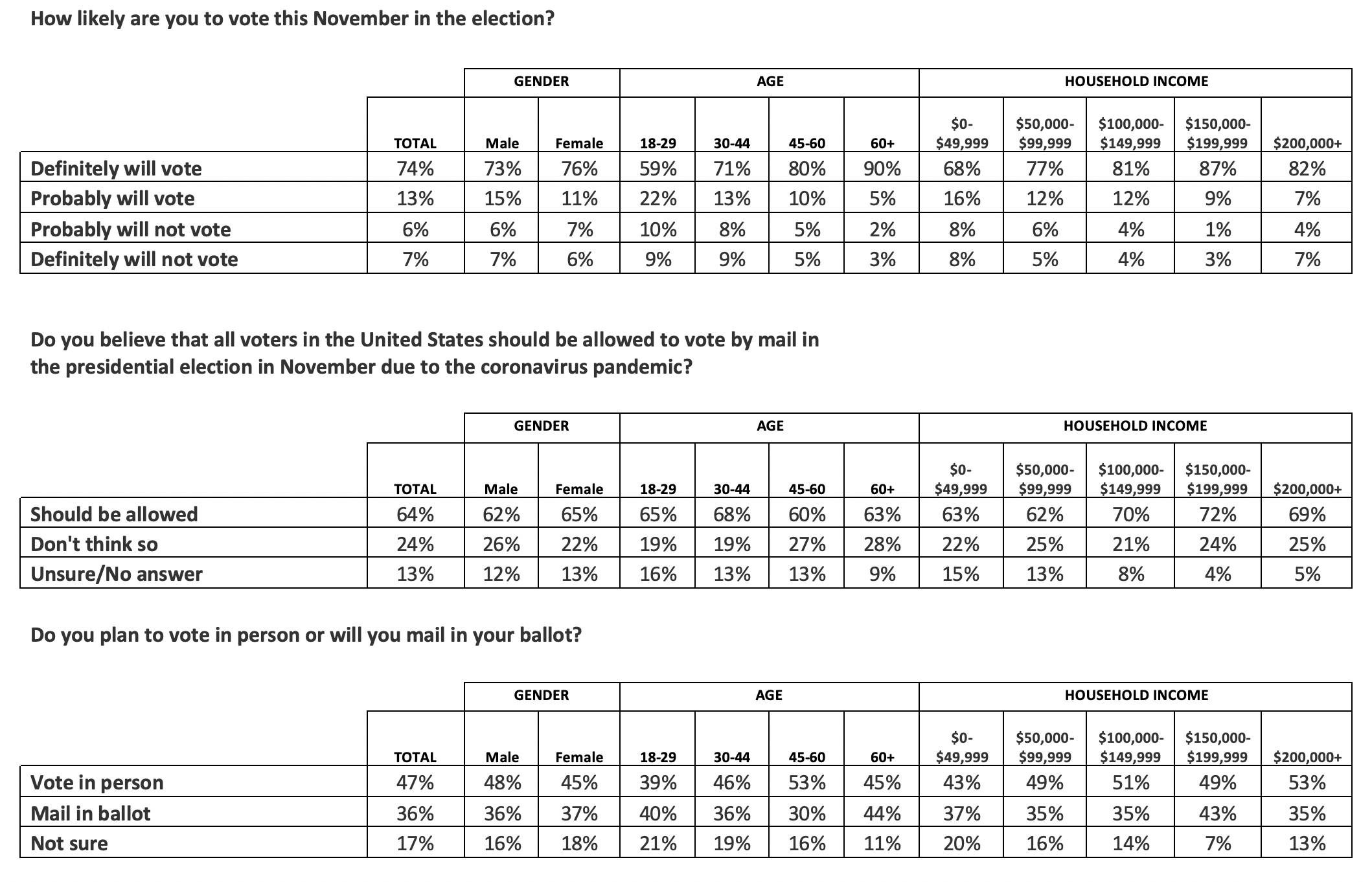 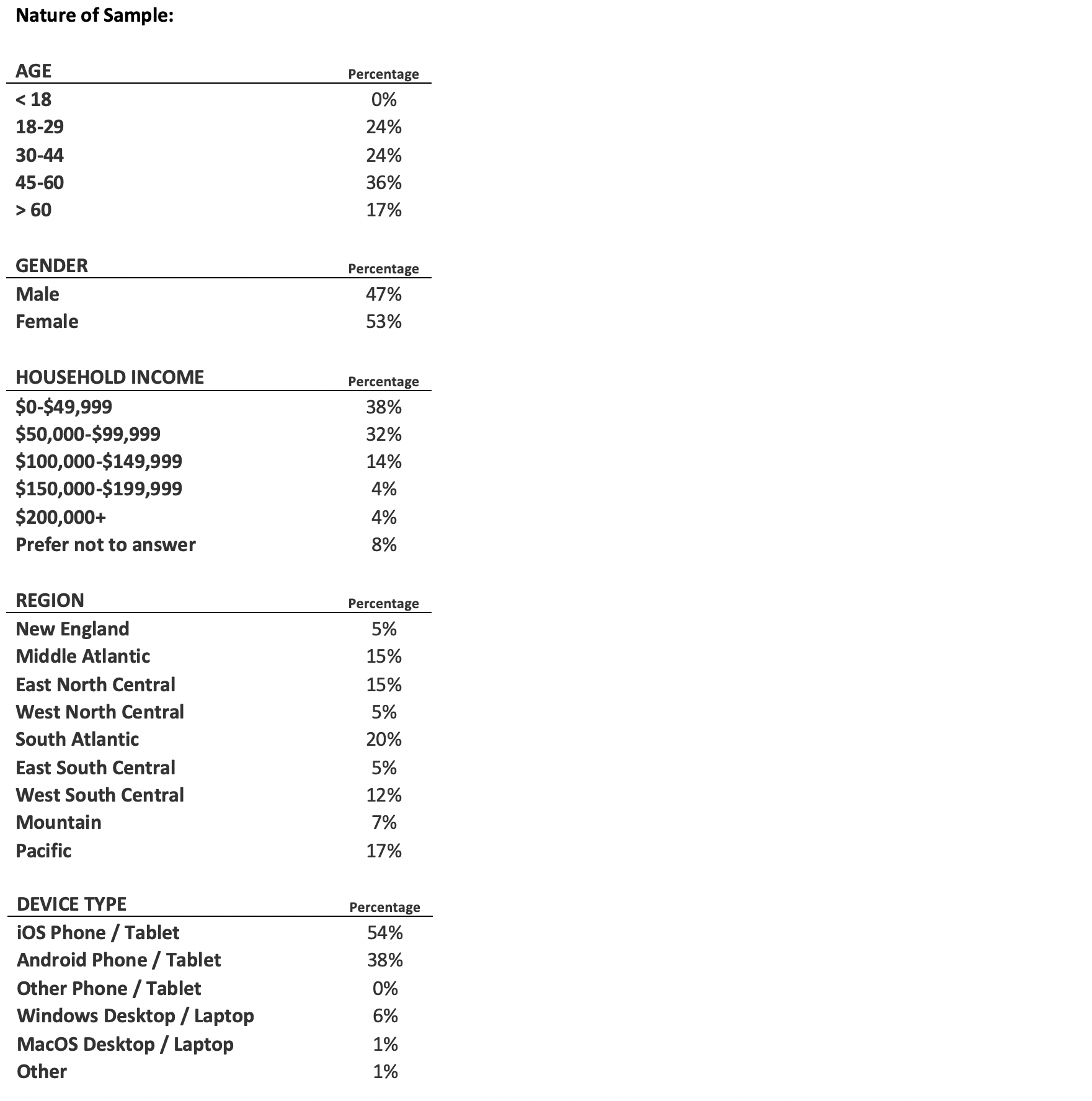 METHODOLOGY
This Long Island University Steven S. Hornstein Center for Policy, Polling & Analysis online poll was conducted through SurveyMonkey from September 24-26, 2020 among a national sample of 1,508 adults ages 18 and up. Respondents for this survey were selected from the nearly three million people who take surveys on the SurveyMonkey platform each day. Data for this week have been weighted for age, race, sex, education, and geography using the Census Bureau’s American Community Survey to reflect the demographic composition of the United States. The modeled error estimate for this survey is plus or minus 3.5 percentage points.

ABOUT LONG ISLAND UNIVERSITY
Long Island University, founded in 1926, continues to redefine higher education, providing high quality academic instruction by world-class faculty. Recognized by Forbes for its emphasis on experiential learning and by the Brookings Institution for its “value added” to student outcomes, LIU offers over 250 degree programs, with a network of 270,000 alumni that includes industry leaders and entrepreneurs across the globe. Visit liu.edu for more information.