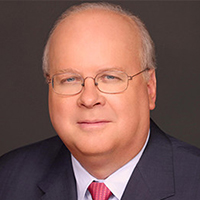 Karl Rove, known as “The Architect” of President George W. Bush’s 2000 and 2004 campaigns, discussed how the election process will change in the future, as part of a virtual Q&A hosted by the Theodore Roosevelt Institute at Long Island University. Rove served as Senior Advisor to President Bush from 2000–2007 and Deputy Chief of Staff from 2004–2007. 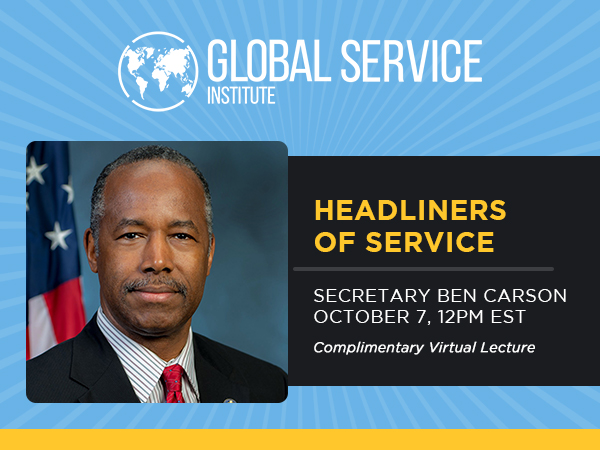