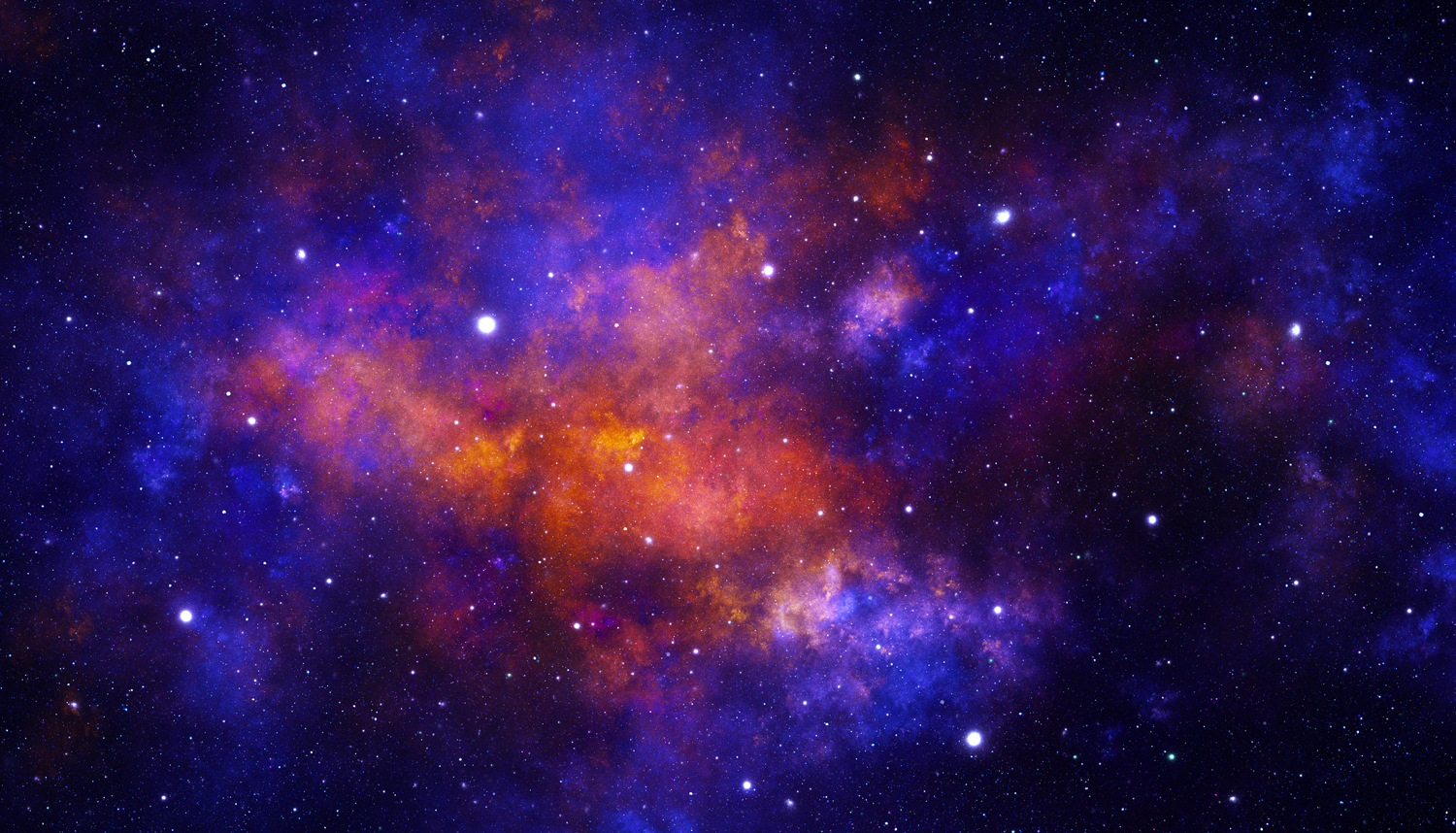 Leading researchers in the field discussed their latest studies, including LIU Brooklyn’s Michael Ramsey, a recent Brooklyn Honors College graduate with a triple-major in physics, biology and psychology. Speakers also included Ph.D. students as well as tenured professors and veteran scientists, some from as far away as Mexico and South Korea.

Ramsey presented his award-winning talk on “Energy Extraction From Black Holes by Cosmic Strings.” He considered his presentation, and the event as a whole, a success.

“This is a very prestigious event,” Ramsey said. “The fact that we were selected to host it shows we are making enormous strides to be in the spotlight with prestigious institutions.” The Physics department was just reintroduced in the fall semester, after a decades-long absence.

Ramsey won the Jim Kirby Prize in Physics, Geology and Astronomy at the national honor society Alpha Chi’s 2018 convention held April 5-7 in Portland, Oregon. He said the freedom to use scientific jargon, given the audience of experts, made the speech come easier the second time around.

“It’s almost overwhelming at first, but at the same time, it’s comforting,” Ramsey said. “You almost feel in your own element.”

Dr. Zachariah Etienne, whose talk on colliding neutron stars headlined the meeting, also believes the conference boosts LIU’s reputation. “I think it improves the visibility a great deal,” he said. “You get people coming in from all over the region, sometimes around world.”

Etienne’s speech captivated the diverse crowd of visitors, drawing questions throughout and a huddle of undergrads around him upon conclusion. The discourse resembled a small TED talk, or perhaps what one might expect on a Special Features DVD for Interstellar.

In addition to his role as a professor at West Virginia University, Etienne serves as a scientist for the Laser Interferometer Gravitational Wave Observatory (LIGO) Scientific Collaboration. In 2015, LIGO first detected gravitational waves. Then, on August 17, 2017, the team recorded a collision of neutron stars for the first time in human history. Etienne’s enthusiasm when describing the breakthrough was palpable and contagious.

“It’s absolutely beyond all belief,” he said. “A sugar cube of neutron star is as massive as Mount Everest, and we’re taking two of these guys more massive than the sun and just annihilating each other at almost the speed of light. It’s insane.”

Scientists now believe these collisions created most of the gold in our universe, according to Etienne. Hence the title of his speech: “When Neutron Stars Collide! Gravitational Waves, Gamma-Ray Bursts, and the Ring on Your Finger.”

Etienne recalled how a decade ago he would give a similar presentation on gravitational waves, only with a caveat. “We’re going to have to build instruments more sensitive than we’ve ever built in the history of humanity,” he would say. “I don’t know if we’ll ever be able to do it.”

That was before LIGO. Now, with a mix of scientific amazement and boyish pride, he says, “We did it. We did it.”

Etienne is good friends with LIU Physics professor Steve Liebling, who served as the event’s emcee. The two met long before the discovery of gravitational waves. Liebling was happy that LIU got to host the Gravity Meeting because it drew undergraduates to the program.

“I think it’s good for our students,” Liebling said. “Our students get to see: physics is not some boring book they have to read. It’s cool stuff.”

While Etienne pointed out the benefit for students to get used to defending their work in public, he also thinks it’s good for scientists themselves.

“I always come back from conferences pretty motivated because there are people who really care about what I’m doing,” Etienne said. “Being able to give talks to experts in the field, getting feedback and building connections: it’s part and parcel to being a scientist.”