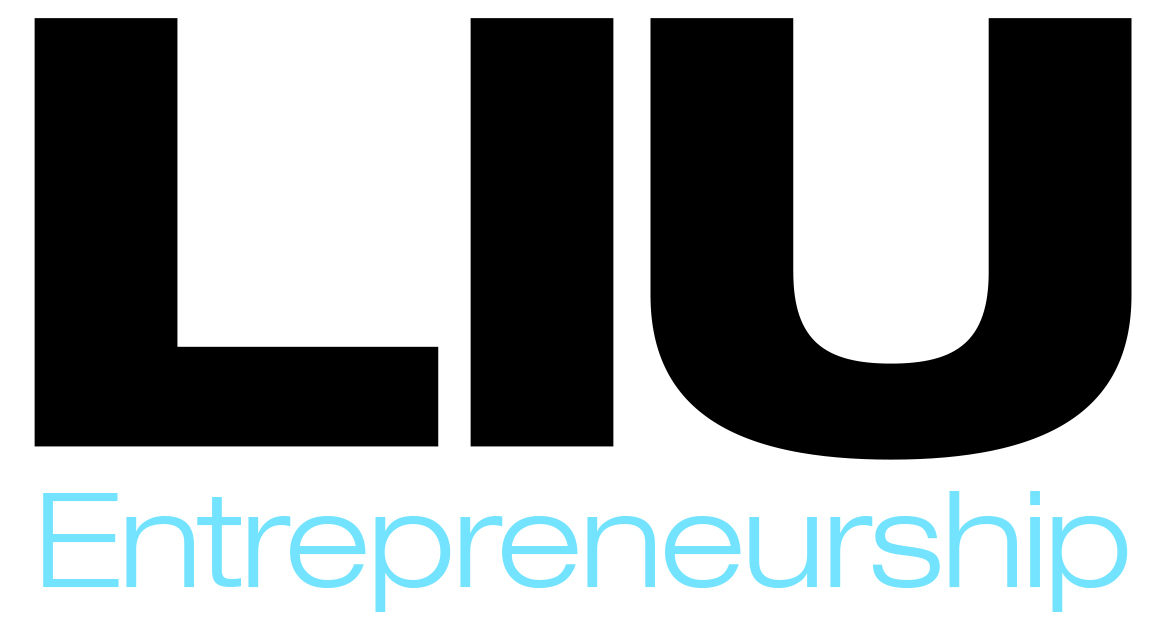 Three LIU students won first and second places in the New York City regional round of the New York Business Plan Competition, which was hosted on April 15th by LIU Brooklyn’s Center for Entrepreneurship and Innovation in the School of Business, Public Administration and Information Sciences (SBPAIS).

Next up, they’ll go to the SUNY Polytechnic Institute in Albany for the statewide competition on April 27, when some 120 teams from across New York will vie for 18 cash prizes and recognition.

LIU Brooklyn’s Dawn McGee Strickland, director of the Center for Entrepreneurship and Innovation, said that what Ed Kim, Andre Garvin and Reynaldo Salcedo are doing truly embodies the entrepreneurial spirit by finding concrete solutions to problems and making them reality.

“What I especially appreciate about these three is that their ideas are out of their heads—they’re building them,” she added. “Ed is working on a prototype for his first product; Brooklyn-based 3D-printer manufacturer MakerBot has been assisting him with his 3D-printing needs. Paint The City’s team is comprised of software engineers serious about their craft.”

“Once again, LIU students have shown that a good idea, backed with solid research can make a lasting impression,” said Dr. Edgar E. Troudt, assistant dean for research and strategic partnerships, School of Business, Public Administration and Information Sciences, LIU Brooklyn. “We wish them, and all teams from the NYC regional, the best of luck as they advance to the state-wide competition.”