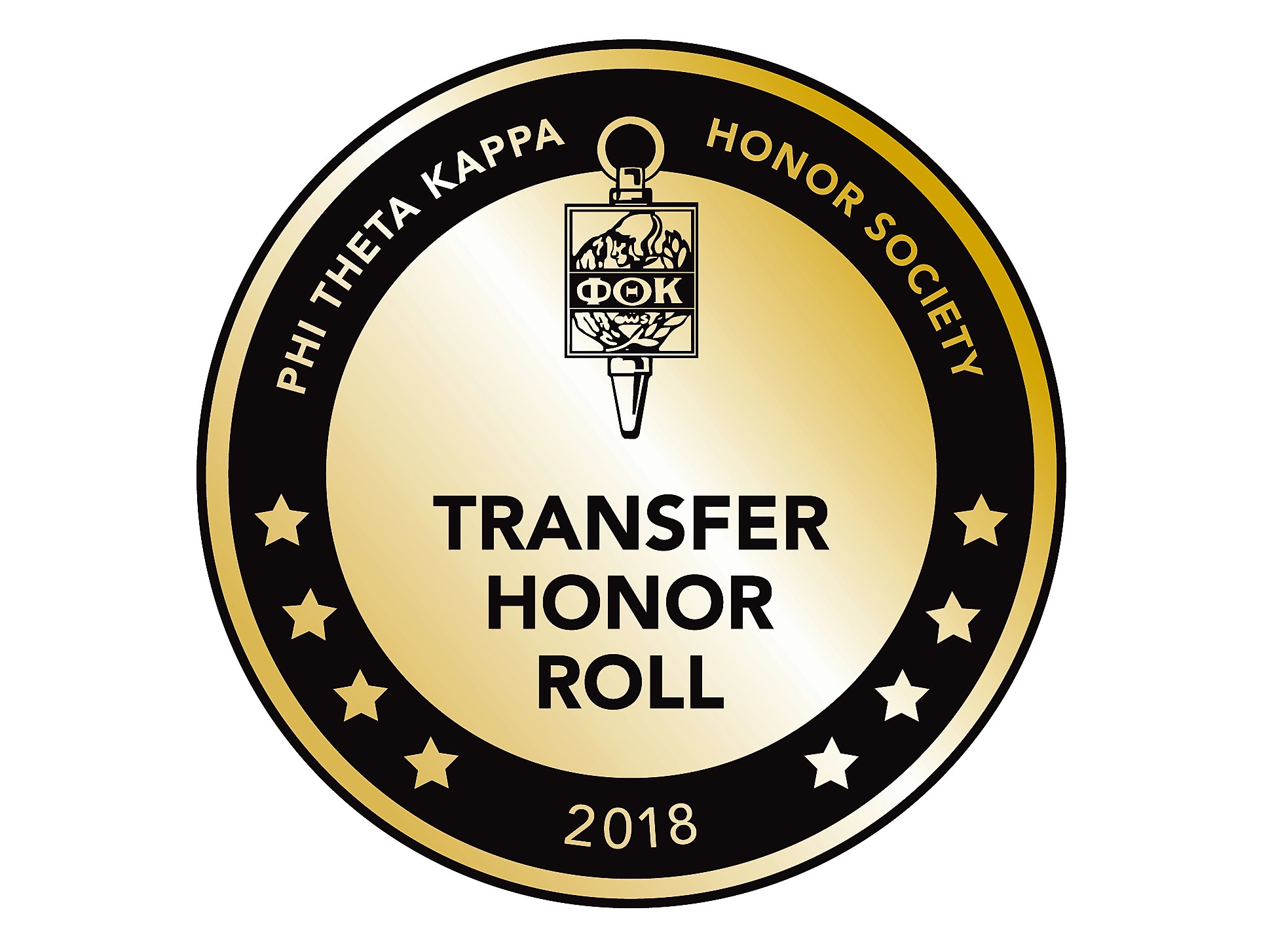 Long Island University was recently recognized by the Phi Theta Kappa Honor Society as one of the top four-year universities in the country for creating dynamic pathways to support community college transfer students. Phi Theta Kappa (PTK) is the world’s largest and most prestigious honor society for two-year college students. LIU is among just 112 colleges and universities nationwide recognized as members of PTK’s 2018 Transfer Honor Roll. This is the second consecutive year that LIU has achieved this honor.

LIU will be honored at PTK Catalyst 2018 in Kansas City, Missouri, based on its programs that support transfers, including: increasing the number of Phi Theta Kappa scholars into the University’s Honors College, creating a policy to respond to transfer student admission applications within 48 hours, and providing dedicated academic and admission advisors to transfer students.

“This honor is very meaningful because LIU places high importance on welcoming and supporting transfer students,” said William Martinov, Director of Admissions and Enrollment Strategy. “We value PTK scholars from our local institutions such as Nassau Community College, Suffolk County Community College, and Queensborough Community College, as well as across the country, and we hope they will make LIU their new home for undergraduate and graduate studies.”

Additionally, LIU was recognized for instituting the LIU-PTK Honors Scholarship Program, which provides one of the nation’s highest academic merit scholarships to PTK transfer applicants with a GPA of 3.5 and higher.

“Increasingly, students of all ages and achievement levels are choosing the community college, not only as their first step, but also their first choice in the pursuit of a quality, affordable bachelor’s degree,” said Phi Theta Kappa CEO Dr. Lynn Tincher-Ladner. “These students are scholars, leaders, and global citizens, and it has been shown over and over that they do as well as students beginning college at a four-year college or university.”

Transfer students considering their next step can learn more at LIU Post’s Transfer Registration Night on Wednesday, May 17, from 5:30-7:30 p.m. in the B. Davis Schwartz Memorial Library.  For more information, students can contact LIU Post Transfer Admissions at (516) 299-2900 or email post-transfer@liu.edu.