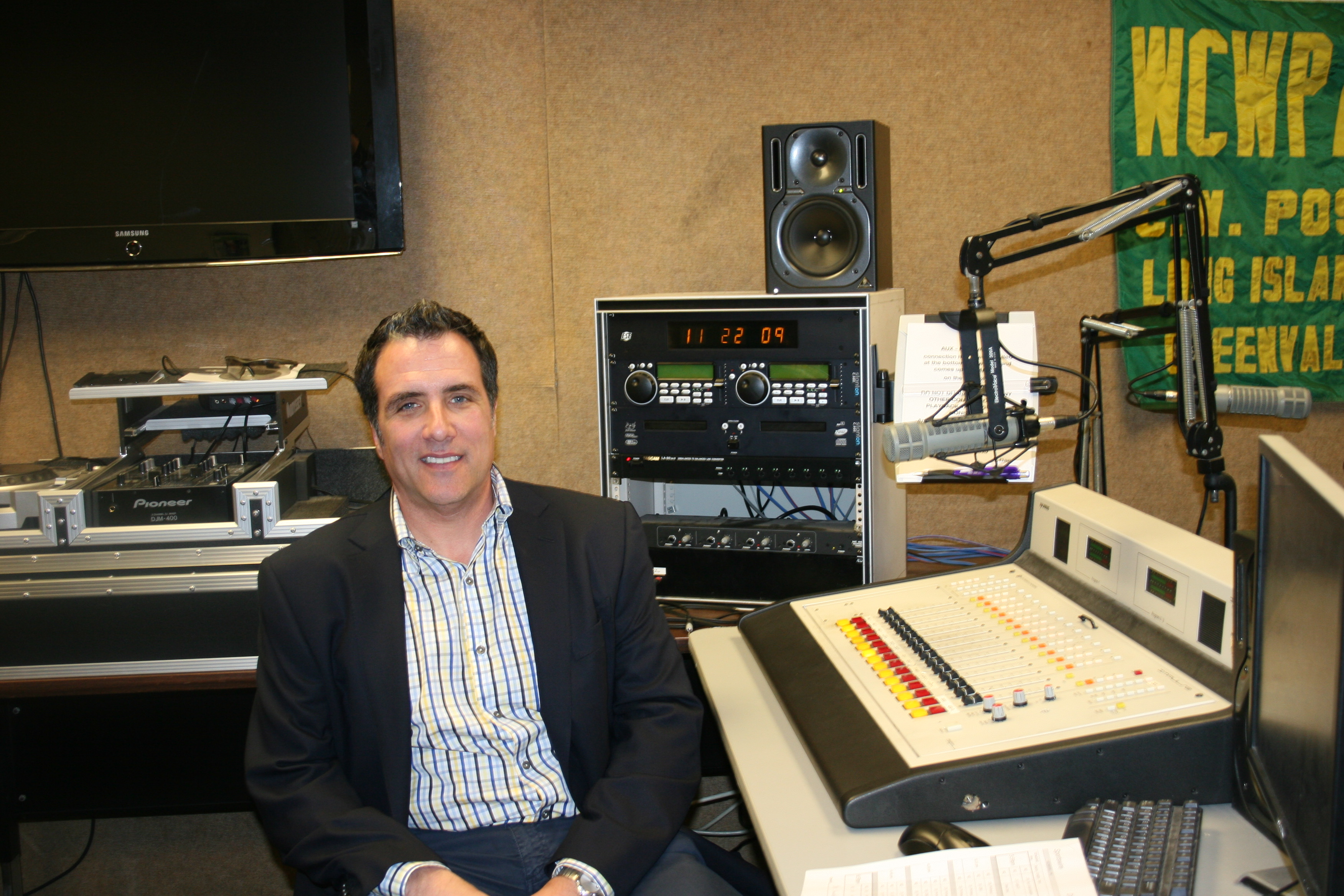 Long Island University Post alumnus Fred Gaudelli was recently featured in Newsday detailing his tenure at LIU and how his college experience led him to his current role as NBC’s Super Bowl LII producer.

He began his broadcasting experience at LIU Post’s radio station WCWP (88.1 FM) in 1978. He credits Bill Mozer, who ran the station, for giving him the work ethic needed to succeed in the business.

“He was a taskmaster,” Gaudelli told Newsday. “He didn’t cut you any slack, and what he taught you was if you were going to achieve anything, you have to work really hard for it. That experience was tremendous.”