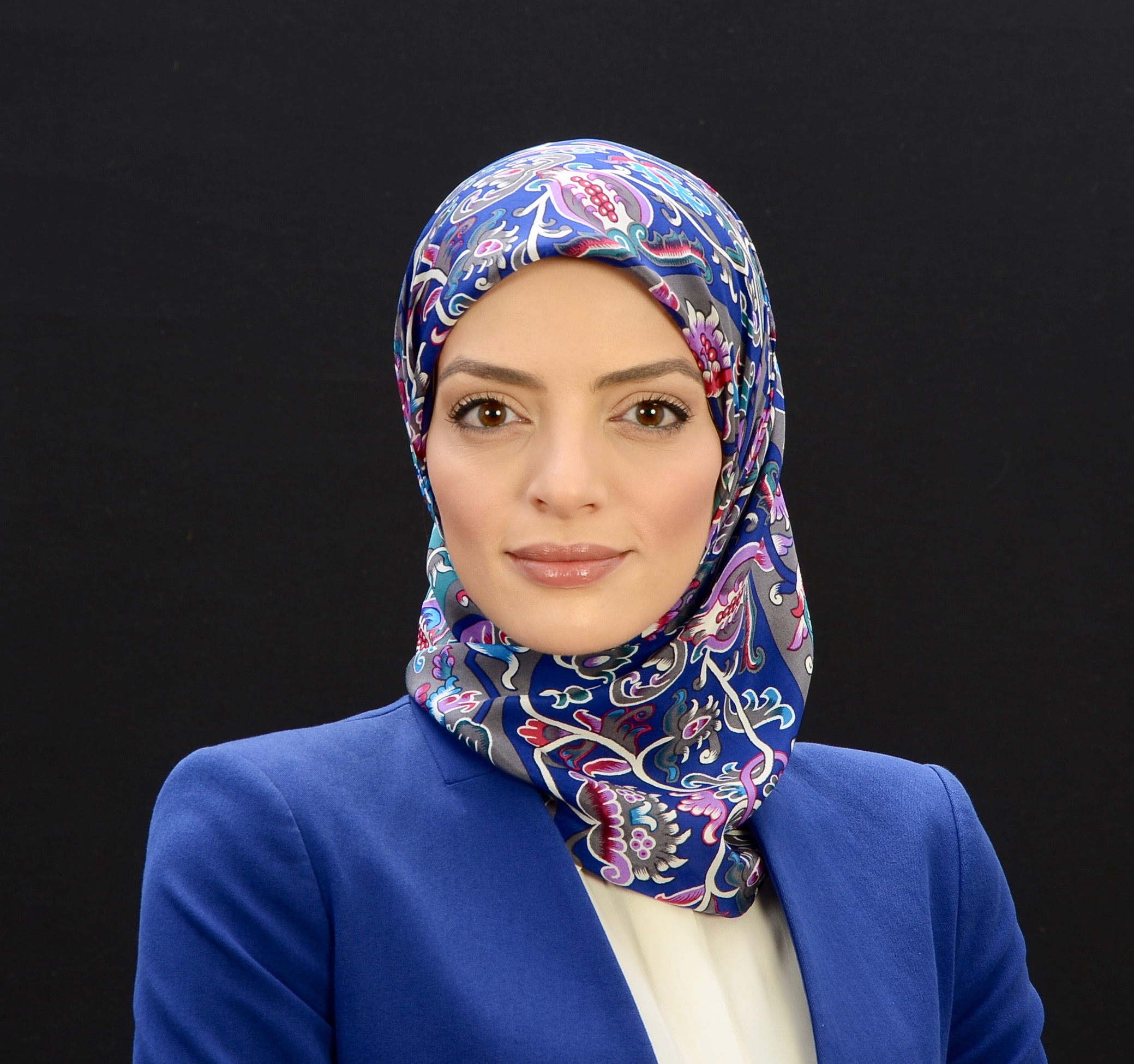 Dr. Dalia Fahmy, Associate Professor of Political Science at LIU Brooklyn and Senior Fellow at the Center for Global Policy, has been making the rounds sharing her expertise in U.S. foreign policy, world politics, international relations, causes of war, and politics of the Middle East.

As global politics steadily grow more volatile, Dr. Fahmy’s expertise has become increasingly valuable. The keynote at the Women’s March-NJ this past January, Fahmy offers a perspective of grounded reality tinged with hope.

Her upcoming book, The Rise and Fall of The Muslim Brotherhood and the Future of Political Islam, looks at the role of Muslimhood and democratization. Her research in Egypt centered on the rise of what she calls the “illiberal intelligencia” in the wake of a coup that removed its democratically-elected president.

“We hold up academics and intellectuals as vanguards of truth with a lower-case t,” she said. “But what happens when we are not? How does society fall apart and bleed into illiberalism and all facets of the society and institutions?”

“When the liberal Intelligencia becomes illiberal–what is the future of democracy?” Fahmy asks.

Fahmy has presented at Harvard, Princeton, Columbia, UCLA- Law and Georgetown, among other institutions.

She also spoke at the Asia Society in the spring on “Terrorism, Tolerance and Democracy,” and has given presentations at the U.S. Institute of Peace and The Wilson Center. This summer, she was named NPR Source of the Week.

“We are an aspirational country – so if we believe the deck is stacked against us, we are working against the mission of our country to become a more perfect union,” she says. “We aim to allow students to see themselves as part of the intelligencia that will create our future society.”

“Some come from difficult backgrounds. Some are the first to go to college or speak the language, our job is to teach them to have their own agency, to be able to affect the system, rather than have it affect them. They have gone on to Georgetown and Stanford or have gone on to work for congressmen. To awaken students to their endless possibility is the most rewarding part of my job here.”