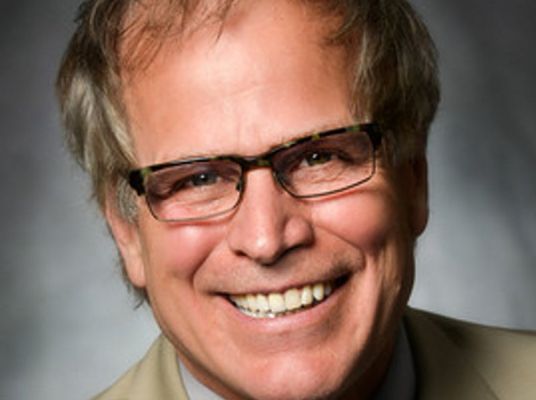 An accomplished theatre professional with nearly 25 years of leadership experience in collegiate arts programs has joined LIU Post, as Steven Breese has been appointed dean of the College of Arts, Communication and Design.

Breese comes to LIU Post from Southern Connecticut State University, where he was Academic Dean of the School of Arts and Sciences, overseeing 22 academic departments, two interdisciplinary programs, and SCSU’s Honors College. Prior to SCSU, he served as Academic Dean for the College of Arts and Humanities at Christopher Newport University in Virginia, where he expanded the expertise of the faculty, opened a new $60 million building for the humanities, and created a new vocal institute in the Department of Music. Prior to his tenure at Christopher Newport, Breese served as director of the acting program at Texas Christian University.

Breese’s own work as an actor, director, and playwright includes performances at a number of nationally and regionally recognized theaters, including the Forum Theatre and Royal George Theatre in Chicago, the Dallas Theatre Center and the Shakespeare Festival of Dallas, and the Operettenhaus in Hamburg, Germany. He is the author of On Acting, a Handbook for Today’s Unique American Actor, along with more than 25 full-length plays.