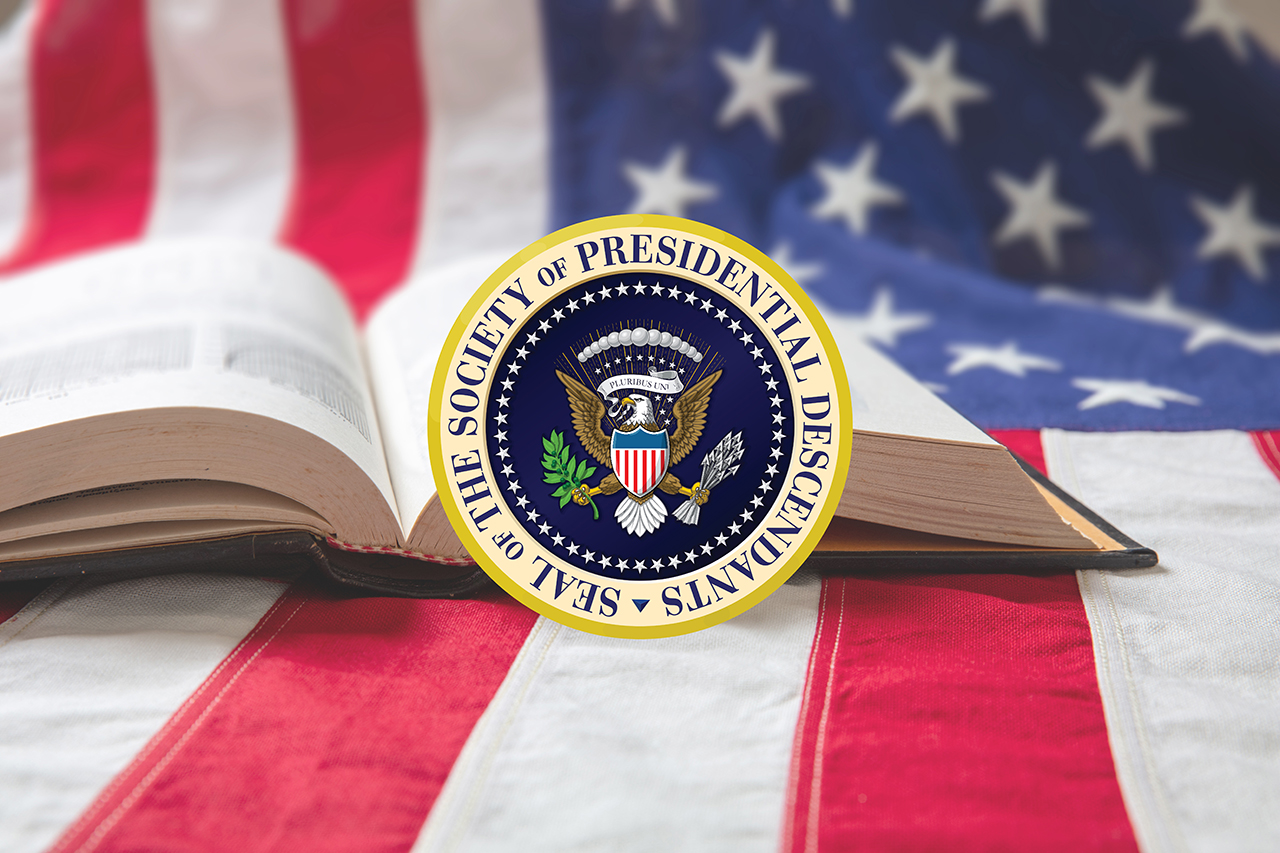 Brookville, N.Y. (September 15, 2021) – The Society of Presidential Descendants at Long Island University today announced the finalists for the coveted Biennial Presidential Leadership Book Award, a prestigious award recognizing the best books published about our nation’s highest office, and the strategies that have shaped United States history and policies.

The Society will host a ceremonial dinner on October 23, 2021, with Master of Ceremonies Douglas Brinkley presiding. Dr. Brinkley is the Katherine Tsanoff Brown Chair in Humanities and professor of history at Rice University, and a nationally-acclaimed CNN presidential historian and contributing editor at Vanity Fair.

The three finalists for the award:

Susan Berfield, The Hour of Fate (Bloomsbury) about two of American history’s most colossal characters – Theodore Roosevelt and J.P. Morgan – struggling for mastery in an era of social upheaval and rampant inequality.

Ted Widmer, PhD, Lincoln on the Verge (Simon & Schuster) tells the dramatic story of America’s greatest president discovering his own strength to save the Republic as a divided nation plunges into the deepest crisis in history.

The winner will be announced at the October 23 dinner.

The Society of Presidential Descendants are all direct descendants of United States presidents who united to offer a contemporary educational platform that highlights the present-day relevance of historic presidential leadership. Their mission is to enable the public to better understand the leaders who have shaped the nation and encourage all Americans to exercise their civic rights.

The partnership between The Society of Presidential Descendants and The Roosevelt School of Long Island University models how local institutions can advance civic-oriented public policy in the United States. Their educational programs will teach students, and all Americans, about the importance of their roles and responsibilities in the democratic process.

Lynda Johnson Robb, the daughter of the 36th U.S. President Lyndon B. Johnson and his First Lady Lady Bird Johnson, commented, “In this time of polarization, I hope that this Society can encourage the study of our country’s history and how its Presidents have influenced it. We look forward to having an impact on the dialogue of what unites us as a country.”

The Roosevelt School prepares students for careers in international relations, diplomacy, leadership, service, and policy making at multinational corporations, foundations, think-tanks, non-profit organizations and governmental agencies around the globe. The School features the Global Service Institute, which inspires community service by connecting volunteers with non-profit organizations around the globe. It is also supported by the Steven S. Hornstein Center for Policy, Polling and Analysis, which conducts empirical research, independent polling and analysis to inform the public and policy makers about critical issues, attitudes and trends shaping the world.

“This biennial book award reflects the best works published about our country’s leaders – from George Washington to Joseph Biden – and how our nation has advanced as a result of their leadership,” said Long Island University President Kimberly R. Cline. “The Society of Presidential Descendants is influencing education to develop future world leaders.”

About Long Island University
Long Island University, founded in 1926, continues to redefine higher education, with innovative programs and high quality and research. Recognized by Forbes for its emphasis on experiential learning and by the Brookings Institution for its “value added” to student outcomes, LIU offers nearly 250 degree programs, with a network of over 280,000 alumni across the globe. Visit liu.edu for more information.