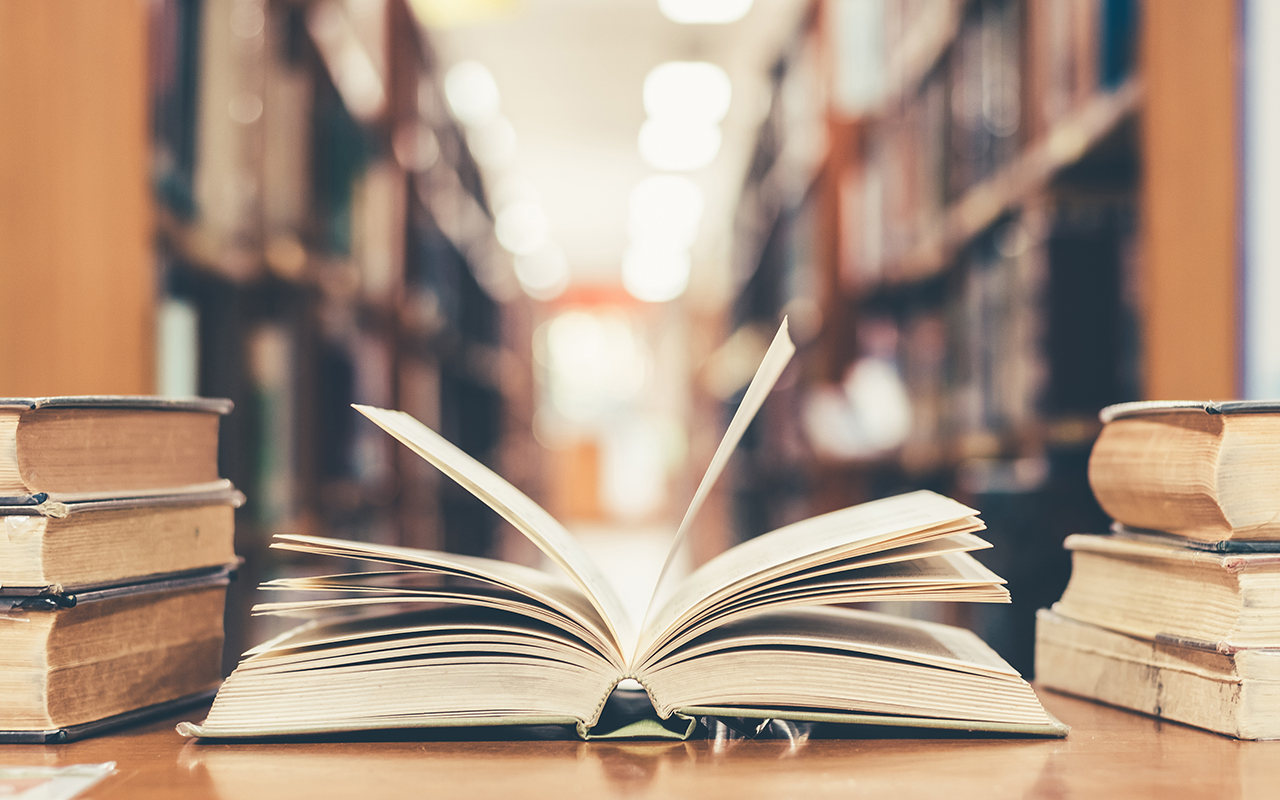 Freese received a distinguished profile in Marquis Who’s Who, one of the nation’s oldest and largest publishers of biographical data. During her exceptional career, Freese earned the Twentieth Century Award for Achievement by the International Biographical Centre in Cambridge England, and was named Woman of the Year by the Long Island Center for Business & Professional Women.