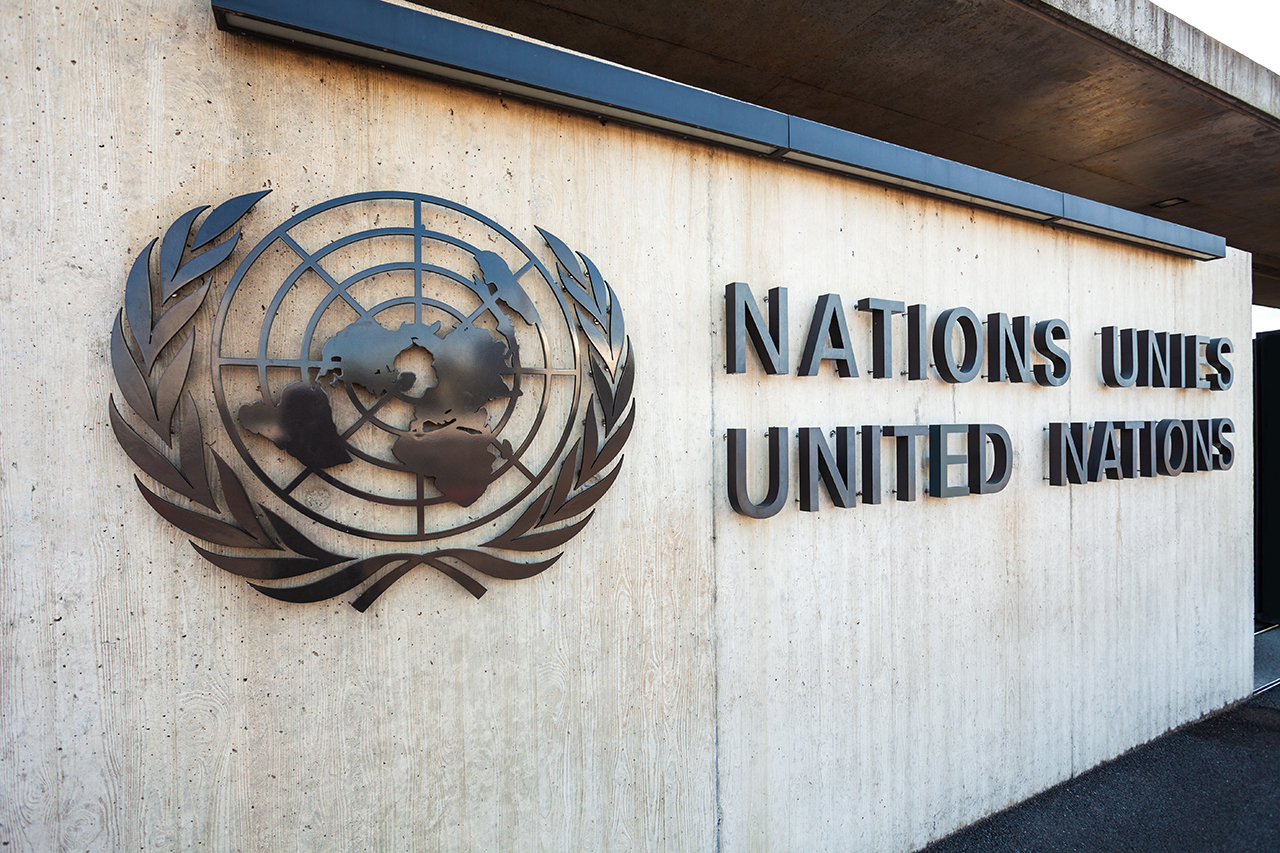 Ugandan diplomat Adonia Ayebare ’11 was appointed as special envoy to the United Nations in addition to his role as permanent representative. Ayebare began his career as a journalist for East African Business Week, and became a diplomat in 2001. He most recently served as the senior adviser on peace and security at the African Union’s Permanent Observer Mission to the United Nations in New York City, and as director of New York think tank – the Africa Program at the International Peace Institute.