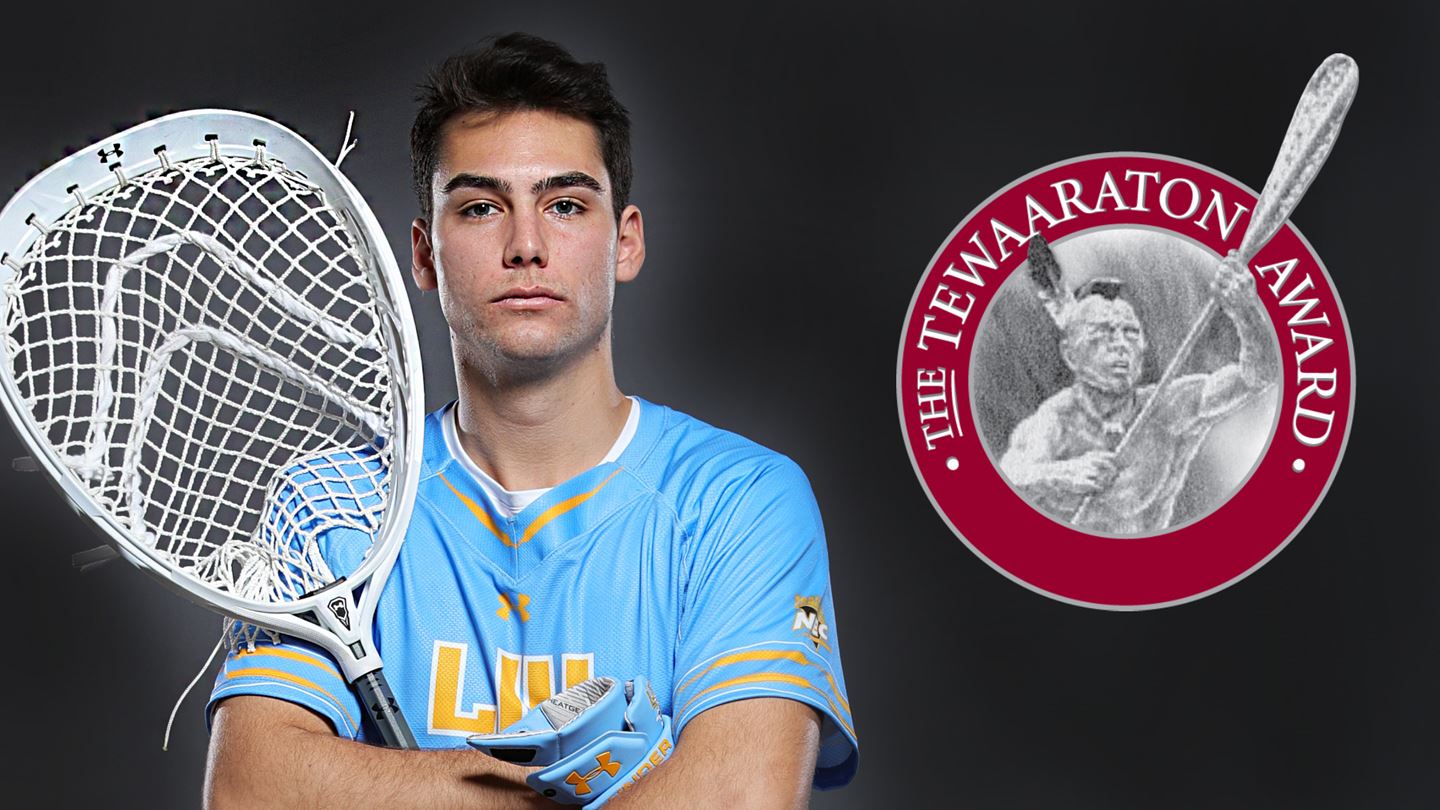 Men’s lacrosse goalie Will Mark was added to the watch list for the Tewaaraton Award, given annually to the top male and female student-athletes in NCAA Division I lacrosse. The award is viewed as the preeminent honor in college lacrosse, and Mark has been a force in the net for the Sharks. Mark leads the nation in saves per game, ranks third in save percentage, was named Northeast Conference defensive player of the week for four consecutive weeks, and was named a mid-season All-America honorable mention by Inside Lacrosse.