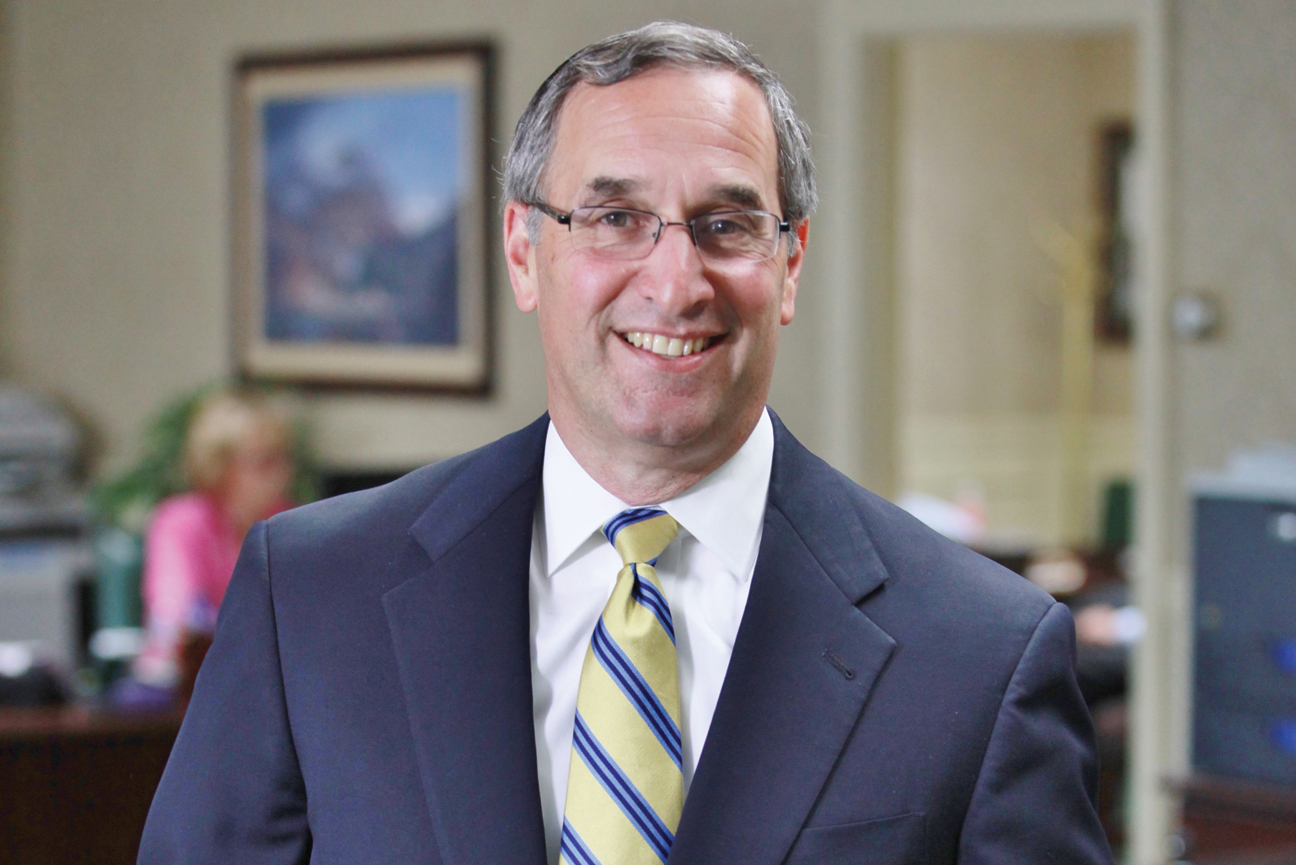 Peoples Bancorp Inc. announced that Michael N. Vittorio, ‘77, has been elected to the Peoples Board of Directors, and the Board of Directors of Peoples’ banking subsidiary, Peoples Bank. Vittorio is the former president and CEO of The First of Long Island Corporation and its banking subsidiary, The First National Bank of Long Island. He also served on the boards of directors of both entities until his retirement.