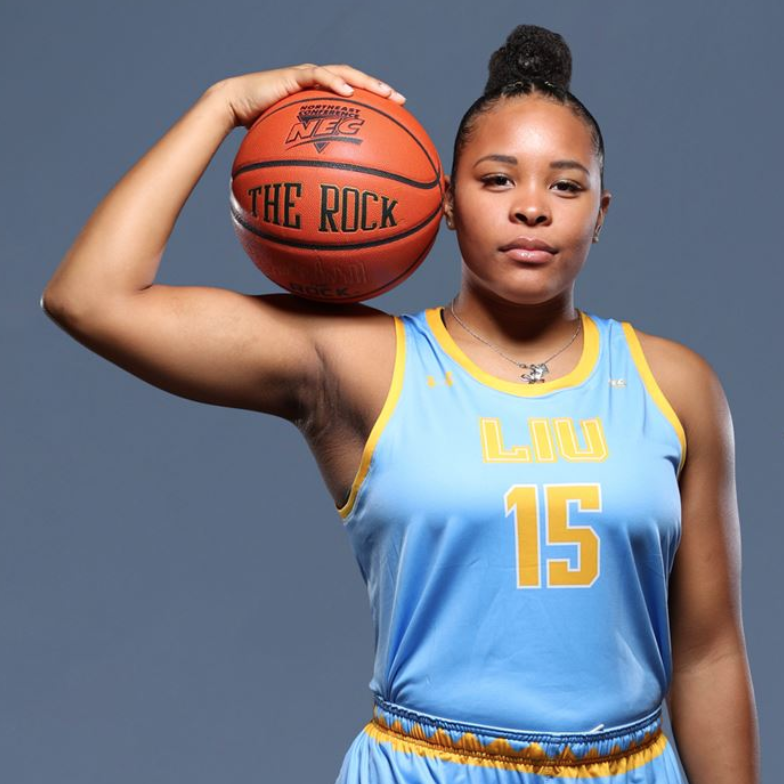 The Northeast Conference (NEC) named standout junior guard Brandy Thomas, #15, to its women’s basketball preseason all-conference team. During the 2019-20 season, Thomas ranked among the top-eight scoring leaders in the conference averaging 14.6 points and 7.9 rebounds per game, while leading the LIU Sharks with 52 steals. Thomas was previously named the 2019 NEC Rookie of the Year after her freshman season. Read more. 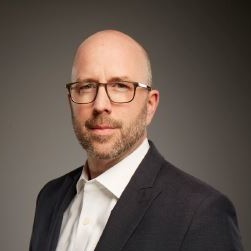