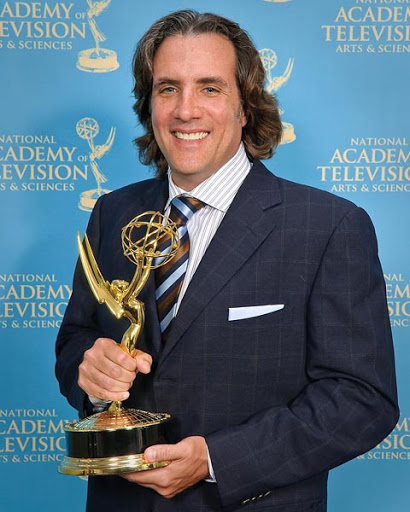 Fred Gaudelli, ’82, Emmy-Award Winning Executive Producer of NBC’s Sunday Night Football, will be inducted into the Sports Broadcasting Hall of Fame. Gaudelli, who has collected 24 Emmys during his 30-year run producing primetime NFL games, enters with eight other members in the Class of 2020, including Charles Barkley, James Brown and Phyllis George. Gaudelli has produced six Super Bowls, including Super Bowl XLIX, which still ranks as the most-watched program in U.S. TV history with an average of 114.4 million viewers. 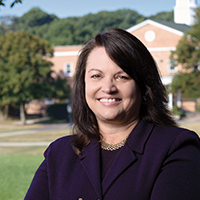 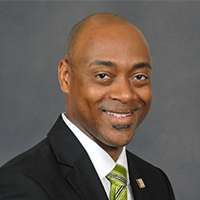 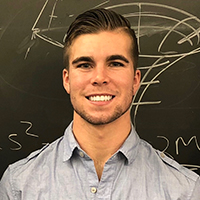