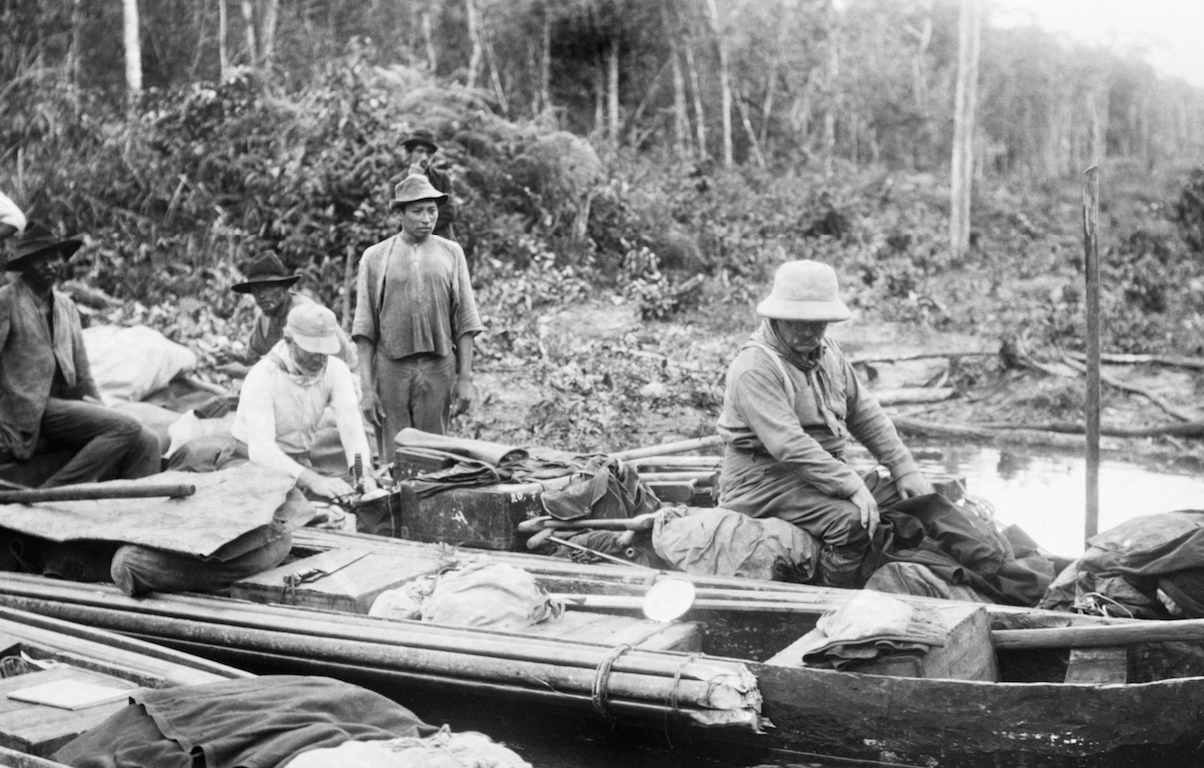 Chairman of the Theodore Roosevelt Institute and LIU professor Tweed Roosevelt, great-grandson of America’s 26th President, will deliver the third lecture in the four-part series “TR and the River of Doubt.” The lecture chronicles President Roosevelt’s iconic scientific expedition to Brazil in 1914 and the journey Tweed Roosevelt made retracing his great-grandfather’s steps nearly a century later. Click here to learn more or register.