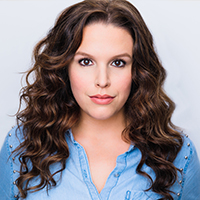 LIU alumna Ali Rose Harton (BFA in Musical Theatre, ’15) starred in Centenary Stage Company’s debut of Nunsense.The play is a comedy about five nuns who put on a variety show in the school auditorium to raise funds to pay for the burials of their tragically deceased sisters. It has become an international phenomenon with more than 5,000 productions worldwide and translated into 21 languages. Harton played the role of Sister Mary Hubert. She recently performed in the Off-Broadway production of It Came From Beyond. 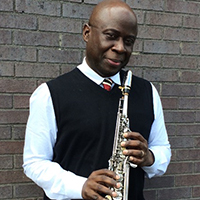 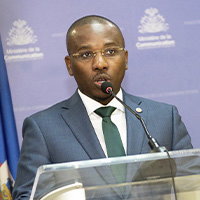