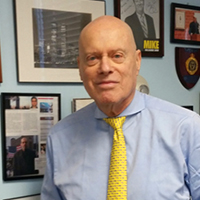 Dr. Harvey Kushner, chair of LIU’s Criminal Justice department, gave his expert opinion in a recent Newsday article on recent changes to New York state law for individuals charged with misdemeanors and nonviolent felonies. The new policy will mean that most of these people will forgo bail and be released. Kushner shared findings from his studies, which compared Long Island crime rates with suburbs of Los Angeles, Miami, Detroit and Dallas. Each had crime rates significantly higher than Long Island. Kushner theorized that the lingering sense that crime is rampant comes largely from a 24-hour news culture and smartphones. 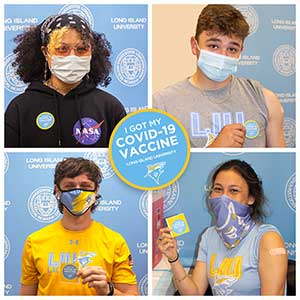 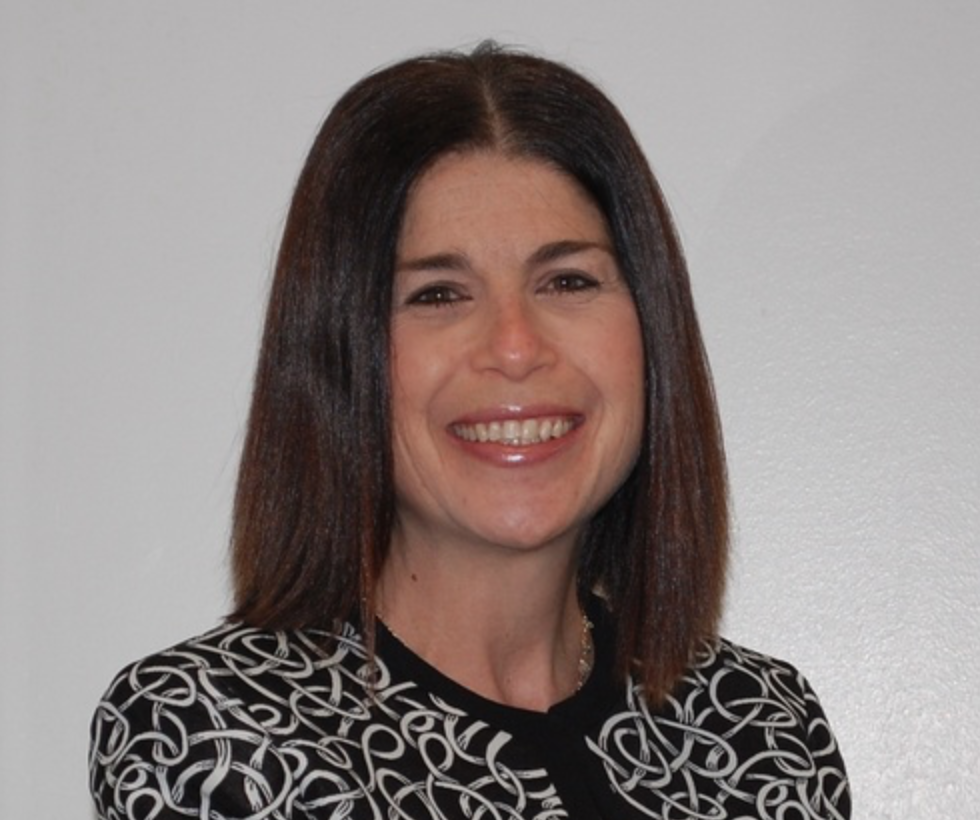