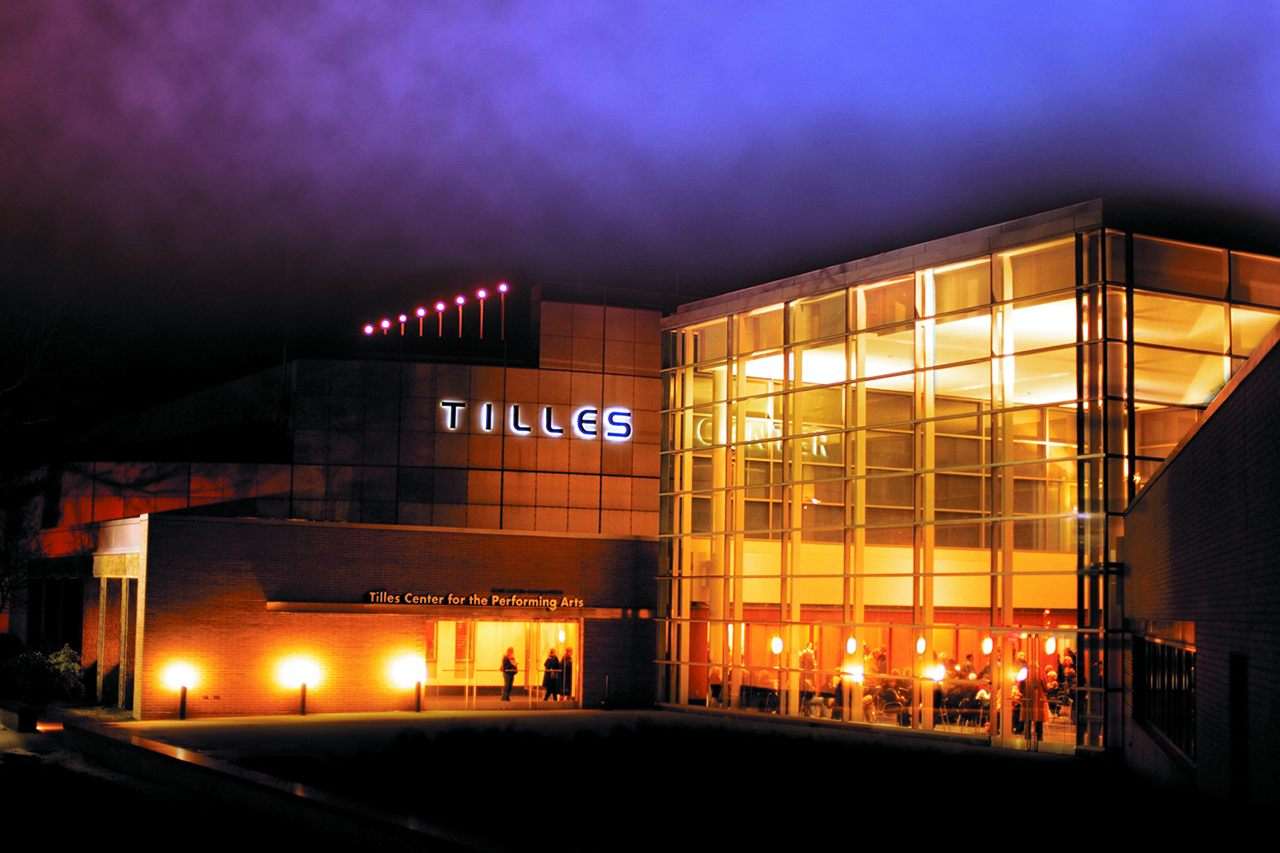 Brookville, NY, (June 6, 2022): Long Island University announced that Tom Dunn will serve as the new executive director of Tilles Center for the Performing Arts. Mr. Dunn has had an illustrious career in arts management highlighted by more than 16 years in leadership positions at Lincoln Center for the Performing Arts. He most recently served as executive director of the Southampton Arts Center since 2018. He will assume the new position effective Aug. 15, 2022.

“We are thrilled that Tom Dunn will bring his vast knowledge of arts management and his incredible passion for live performance to Tilles Center,” said Long Island University President Kimberly R. Cline.

At Lincoln Center, Mr. Dunn served as senior director, concert halls operations, and was part of the senior management team that directed the $1.2 billion physical redevelopment of its 16-acre campus. Overseeing a budget of more than $20 million, he managed operations in David Geffen Hall, Alice Tully Hall, David Rubenstein Atrium, Kaplan Penthouse, Damrosch Park and other on-and off-campus venues. Previously, as a founding director, he oversaw the creation of the David Rubenstein Atrium at Lincoln Center, a multi-purpose performance venue and public space.

According to Reynold Levy, former CEO of Lincoln Center for the Performing Arts, “Tom played an integral role in the notable redevelopment and expansion of Lincoln Center. He has the rare talent of being able to bring bold visions to fruition and succeed even beyond the highest expectations.”

At the Southampton Arts Center (SAC), Mr. Dunn was instrumental in fulfilling its mission to present and produce inclusive, regionally relevant programs across all disciplines. During his tenure there, he successfully led the organization through the Covid-19 pandemic and oversaw the significant growth of the institution, including an increase of its annual operating budget by 70 percent. Mr. Dunn also initiated, managed and cultivated artistic collaborations with National Geographic, International Center of Photography, New York Academy of Art, Beyond the Streets, Hamptons Jazz Fest, Peter Marino Art Foundation and dozens of other national and local cultural organizations.

“I have been so fortunate in my career to do everything from writing, directing, producing and performing to creating and operating world-class venues that host preeminent artists,” said Tom Dunn. “Now, I look forward to expanding Tilles Center’s stellar run as the premier destination for live performance on Long Island. I hope to continue to inspire the students at LIU to come out and enjoy shows as well as all Long Islanders and tri-state residents of all ages—plus, it’s well worth a short trip from the City!”

Sandra Krasnoff and Peter Klein, co-chairs of the Tilles Center Advisory Board, commented jointly, “Tilles Center is Long Island’s premier concert venue and, with Tom at the helm, we are now poised to soar to even greater creative heights. Tom is adept at everything from fundraising, to cultivating collaborations, to playwriting and managing facilities. His unparalleled skills will bring cultural advancement to Tilles Center, the university, the Long Island community and well beyond. It’s an exciting new chapter for all of us devoted to advancing the performing arts and arts education.”

Tilles Center for the Performing Arts at LIU Post in Brookville hosts more than 70 performances each season by world-renowned artists in music, theater and dance. Tilles Center was the first to bring the New York Philharmonic to Long Island and Bruce Springsteen’s legendary “Santa Claus is Comin’ to Town” was recorded onsite, among other notable events. Visit tillescenter.org for more information.

In addition to his work in arts administration, fundraising and operations, Tom Dunn is a writer, director and producer. He was co-author and director of the acclaimed off-Broadway comedy “Who Killed Woody Allen?” He has also created and developed projects with the Bravo, Epix and Oxygen television networks. Mr. Dunn resides in Huntington with his wife and three children.

Long Island University, founded in 1926, continues to redefine higher education, providing high quality academic instruction by world-class faculty. Recognized by Forbes for its emphasis on experiential learning and by the Brookings Institution for its “value added” to student outcomes, LIU has a network of over 285,000 alumni, including industry leaders and entrepreneurs around the globe. Its School of Performing Arts prepares students for careers in theatre, dance and music with individual degree programs that offer opportunities to engage in all types of performance while also supporting related areas of design, education, creative writing and composition. Visit liu.edu for more information. 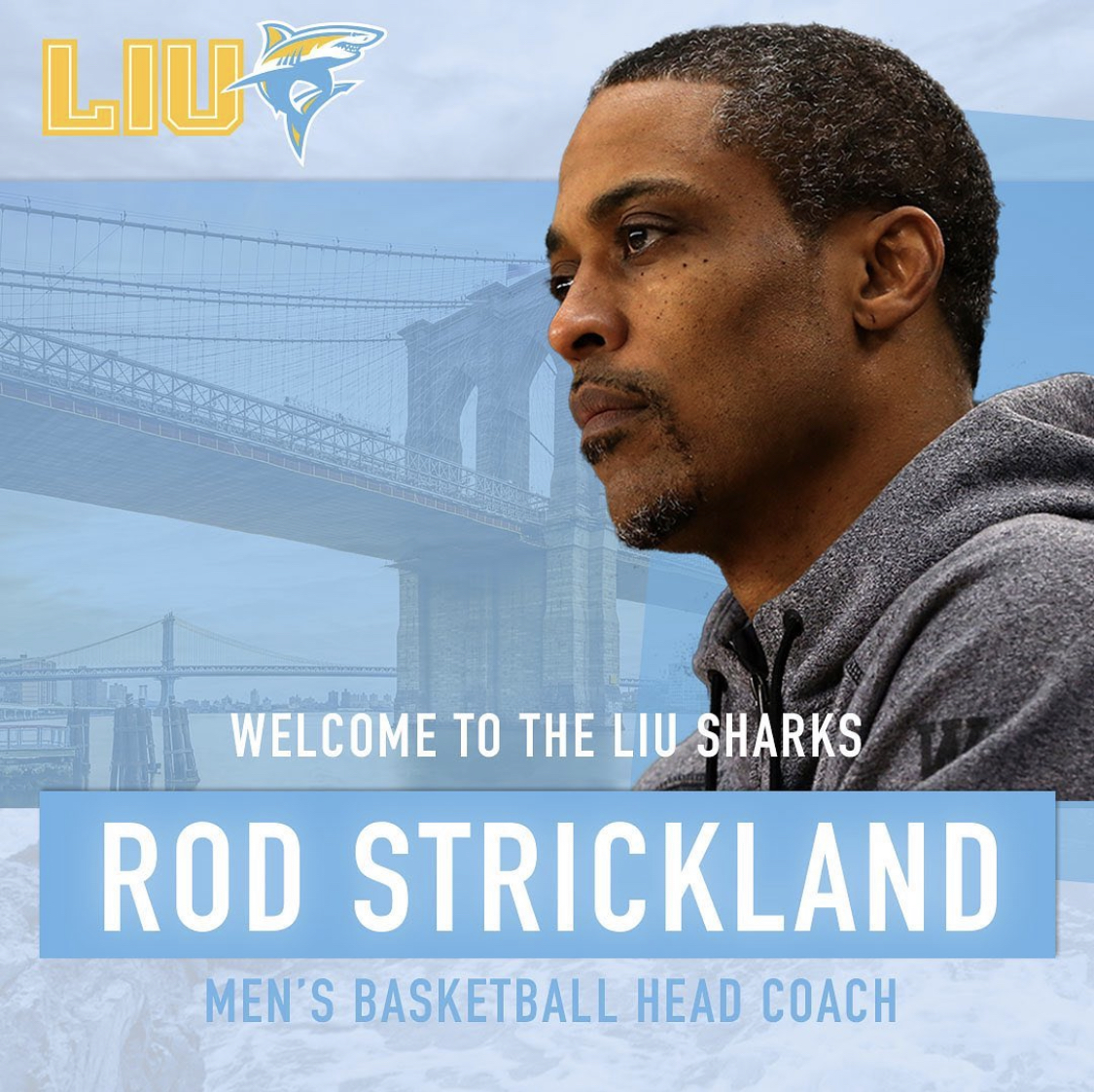 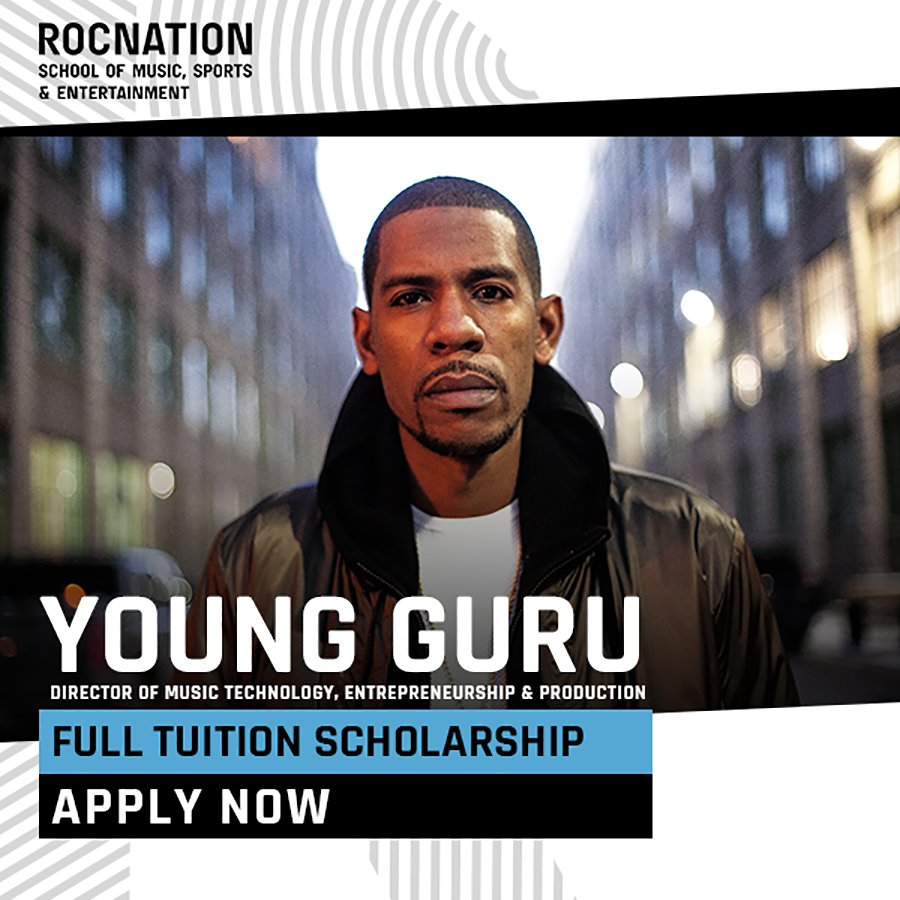