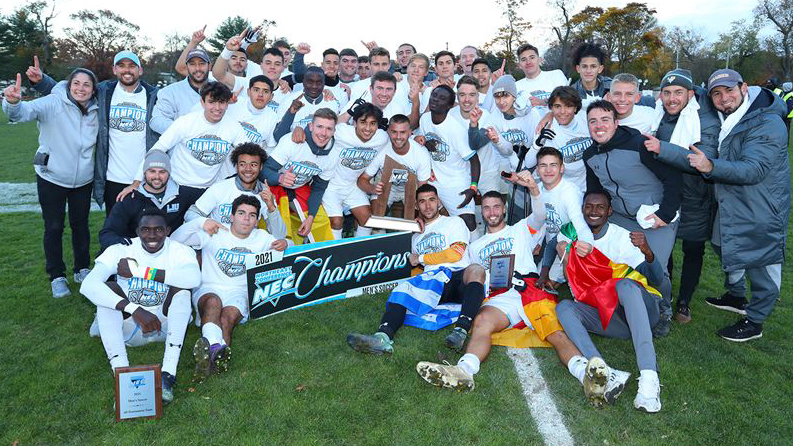 The top-ranked Sharks were crowned Northeast Conference Champions on their home field, beating second-ranked St. Francis Brooklyn in penalty kicks. Goalkeeper Demetri Skoumbakis made the title-clinching save in round six and was named the NEC Tournament MVP, while also honored as the NEC Goalkeeper of the Year. On Thursday, the Sharks beat Maryland in the first round of the NCAA tournament to advance in the College Cup. 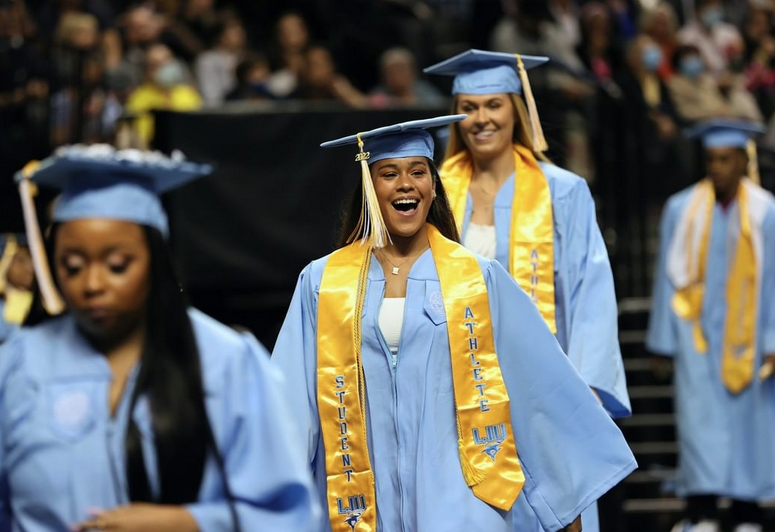 Celebrating the Class of 2022 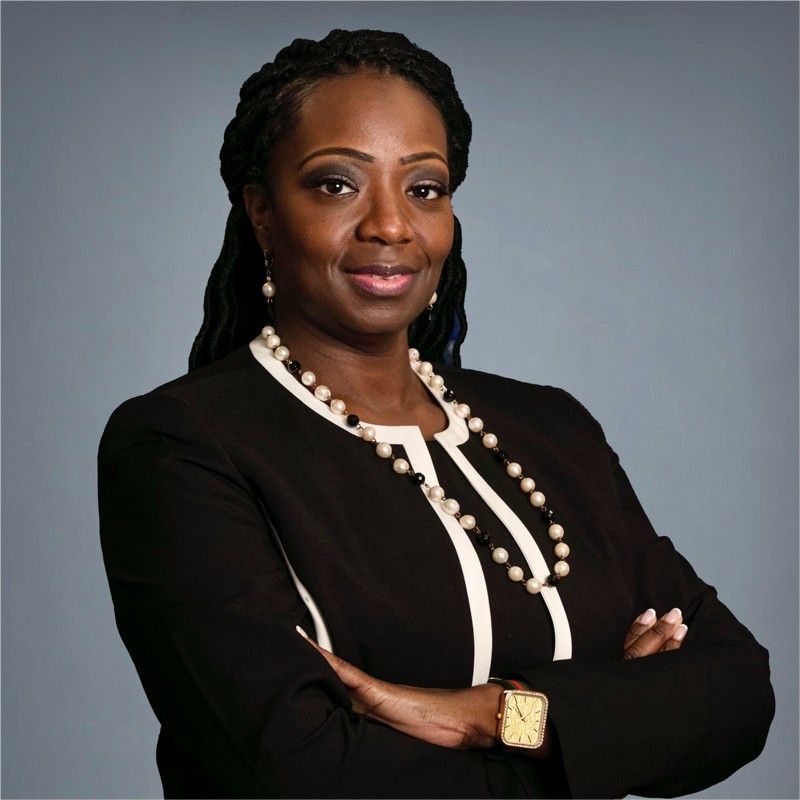