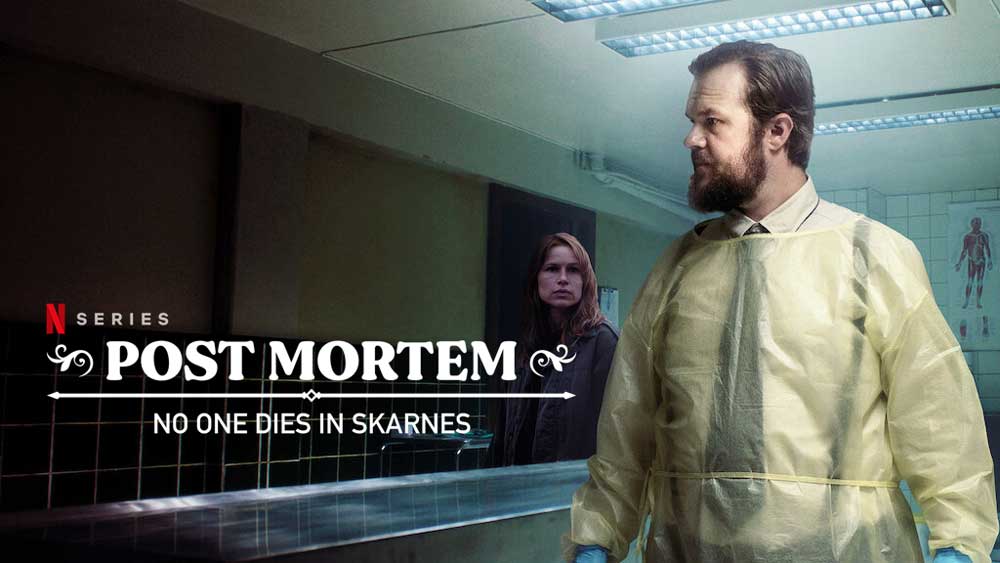 Petter Holmsen ’14, an LIU valedictorian, is the creator, writer and co-director of a new six-part Netflix Original series titled “Post Mortem: No One Dies in Skarnes.” Released on
August 25, the series has already received positive reviews, with Forbes describing it as a “great horror series that takes a refreshing look at the genre.”

LIU Grad Set to Lead as Dean of Libraries