Brookville, NY (March 20, 2018)– A new Long Island University Hornstein Center for Policy, Polling and Analysis poll on items ‘in the news’ shows that even in a polarized nation, there remains an opportunity to shape public opinion on key events and issues.

The LIU Hornstein poll showed that a pluarality of Americans (39 percent) had no opinion on President Trump’s decision to replace Secretary of State Rex Tillerson, while the remainder were evenly divided on whether or not they agreed with the decision. An even greater plurality (47 percent) registered no opinion on CIA Director Mike Pompeo serving as the next Secretary of State, while just 30 percent came out in immediate opposition to the pick.

“One premise of recent coverage is that Americans are almost reflexively divided into partisan camps on any decisions regarding the Trump Administration,” said Dr. Edward Summers, Fellow at the LIU Hornstein Center. “This poll shows that on certain issues, however, there remains an opportunity to shape public opinion. As confirmation hearings begin, we can expect a battle to form a narrative and shape opinion on these key nominees.”

Half of Americans expressed no opinion on the selection of Deputy Director Gina Haspel to replace Director Pompeo as head of the CIA, while just 23 percent expressed immediate opposition.

On an open-ended question about who would make a better choice than Deputy Director Haspel to serve as the next CIA Director, no choices were named by 10 or more people. However, reflecting coverage about Deputy Director Haspel’s prior service with the agency, the only double-digit response was a variant of “someone who does not believe in torture.”

National Survey on Items ‘In the News’

This Long Island University Steven S. Hornstein Center for Policy, Polling & Analysis poll was conducted through Suveymomkey March 15-17, 2018 in English to 1007 Americans over the age of 18. Polling data was sorted by age, gender & geographic location in efforts to ensure a nationwide representative sample. This poll has an overall margin of error of +/- 3 points.

The Steven S. Hornstein Center for Policy, Polling, and Analysis at LIU conducts independent, fair, and balanced polling, empirical research, and analysis on a wide range of public issues including lifestyle preferences. The Center’s goals include informing the community, public and policy makers about critical issues. 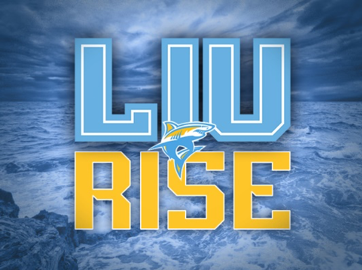 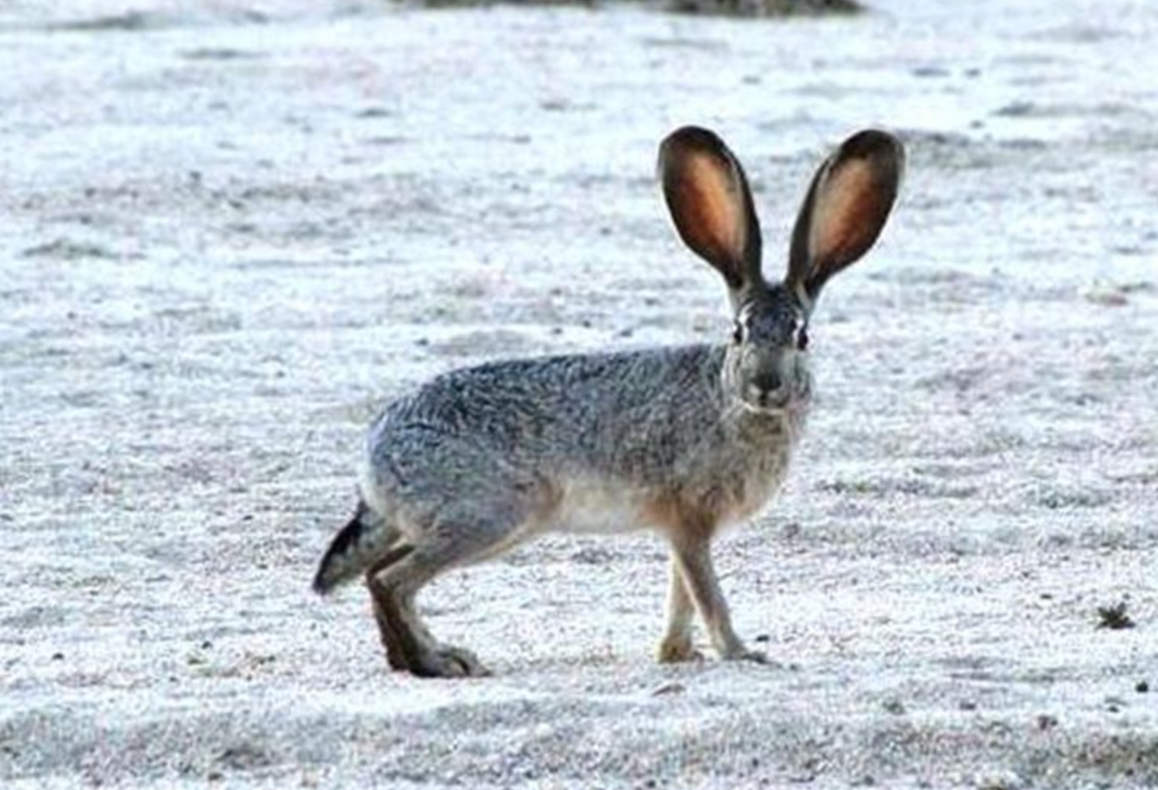